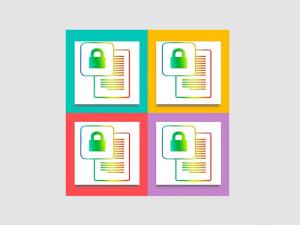 Official date of creation of Service of protection state. secrets it is considered on November 13, 1918, then during transformation of the All-Russian General staff the decree No. 217 of Revolutionary Military Council of the Republic (RVSR) formed General and special department with the state in 14 people. In the same days as a part of Field headquarters of RVSR the special division was formed. After that special structures were organized in Head department of artillery, the Central management of military messages, Management of communication, Management of supply and other structures.

There was a deficit of specialists for work in Service of protection state. secrets at neogenic Red Army. First their preparation took place directly on a workplace on the course of working practice. On November 15, 1929 in Moscow in case of the 2nd department of Administration of NKVMD began to conduct special training courses of an average and the senior command personnel with standard number of students of general department of 70 people and sea – 25 people.

In the first period of the Great Patriotic War information flows repeatedly exceeded physical capacities of staff of specialbodies. Officers constantly tensely worked, doing breaks only for meal, slept for two-three hours a day. In post war period development and generalization of experience of creation and implementation of special communication in military conditions and its implementation was carried out to practice of work of specialbodies and special training of staff. 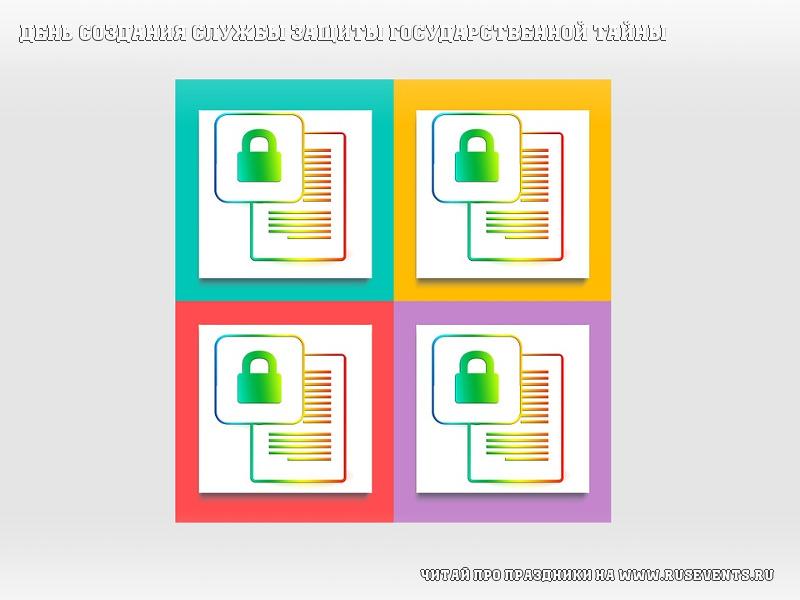