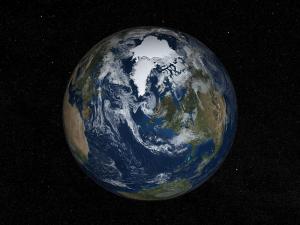 Day artificially created language "Esperanto" - a brand new holiday. However, the history of Esperanto began in 1887.

Language was created by an ophthalmologist, Lazar Markovic Zamenhof. The professor was born in Poland, which even then was the territory of the Russian Empire. In Bialystok, where Zamenhof was born, there were quite a lot of different nationalities. Mutual understanding between the inhabitants was, to say the least, a little. Most often, they were hostile to each other. In order to overcome this hostility, Zamenhof dreamed of creating a single language, understandable to all people on the planet.

During that time, while the professor was studying languages, he came to the conclusion that, in all languages, a large number of exceptions and complexities. This made it difficult to study them.

Ten Zamenhof was to work to create a simple and unique language of communication, making it "his" for all inhabitants of the planet. And finally 26th July 1887 Warsaw saw a small booklet "international language. Preface and a full tutorial." Alias ​​"Dr. Esperanto", which was written a book meant "hopeful" the language of Zamenhof.

Language consists of internationalisms Greek and Latin origin, has Romance and Germanic roots, the foundations of the Slavic languages. Esperanto - sounds like music, soft and unusual. In the world of about one million people who speak Esperanto, of which 1000 - Russian. Every year on July 26th in the world organized camps and Esperanto conference. Do not stand on the sidelines! 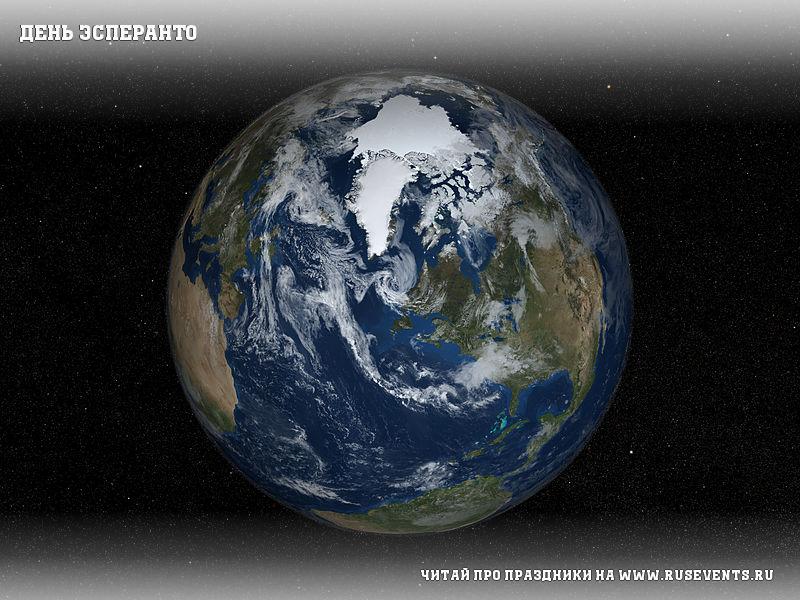