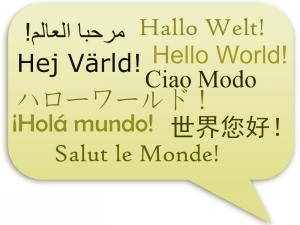 September 26 marked the European Day of Languages. The purpose of this celebration - the unification of all European nations. In addition, each culture leaves its own special traditions and languages ​​spoken. That is why different language campaign conducted on that day. For a long time the people of Europe, in addition to their mother, an excellent command of several other foreign languages. Communicate to them absolutely free. The Dutch and Swedes in addition to their mother, hold still and English. In general, knowledge of two languages ​​in Europe is considered commonplace.

The easiest way to study foreign languages ​​is given Europeans. After all, most native languages ​​are similar to each other. For example, the Russian and Ukrainian are similar in many respects. Any Russian citizen can understand Ukrainian. The same applies to the Polish, Slovak and Czech languages. You can take any text written in these languages, and reading, will understand what is at stake.

With the help of UNESCO, the organization of the European Day of Languages ​​has become more popular. For an interesting celebration they came up with a very worthy slogan, which refers to the lifelong learning of languages. It can be compared with the old Russian proverb: "You live - and learn."

Learning foreign languages ​​necessarily useful for fans to travel. Indeed, in each country, their language. In order to thoroughly understand the local people, you need to own their own language. In this case, the journey will always be easy and comfortable as possible for you. 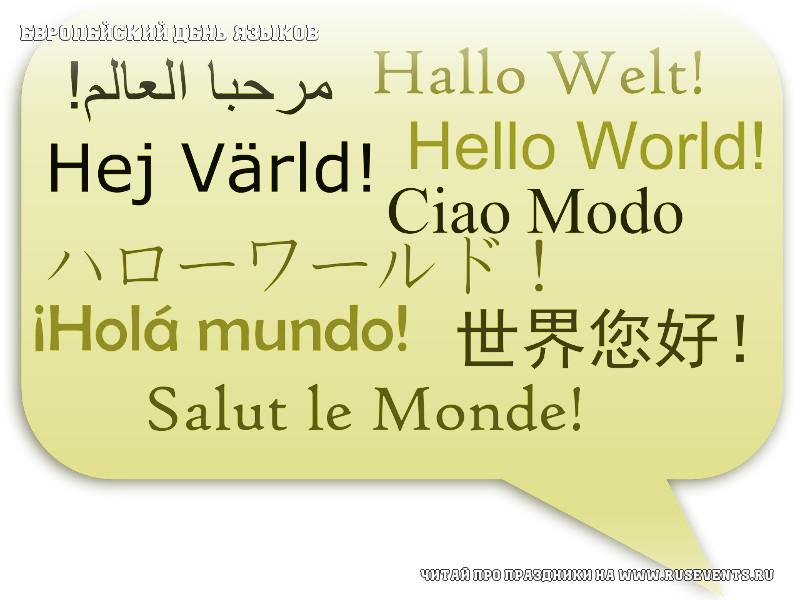