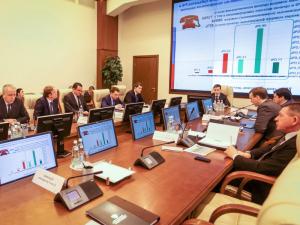 FAGCI - "Federal Agency for Government Communications and Information" was a Russian government agency, which was responsible for the stability and security of government communications signal. Modern FAGCI successors - are agencies working in the relevant departments of the Federal Security Service (FSB) and the Foreign Intelligence Service (SVR), and the Special Communication (part of the Russian Federal Service of Protection) (FSS Code).

In 1995, by presidential decree all cryptographic systems, except those that are licensed FAGCI, have been banned in the Russian Federation. Were widely spread rumors that all systems licensed FAGCI have backdoors, allowing the agency to freely gain access to the encrypted information. One of the Agency's task was to protect government websites against hacking. Sometimes FAGCI could not do it on a little strange, these days, because of - the domain has not been paid on time, and became a trophy of cybersquatting. 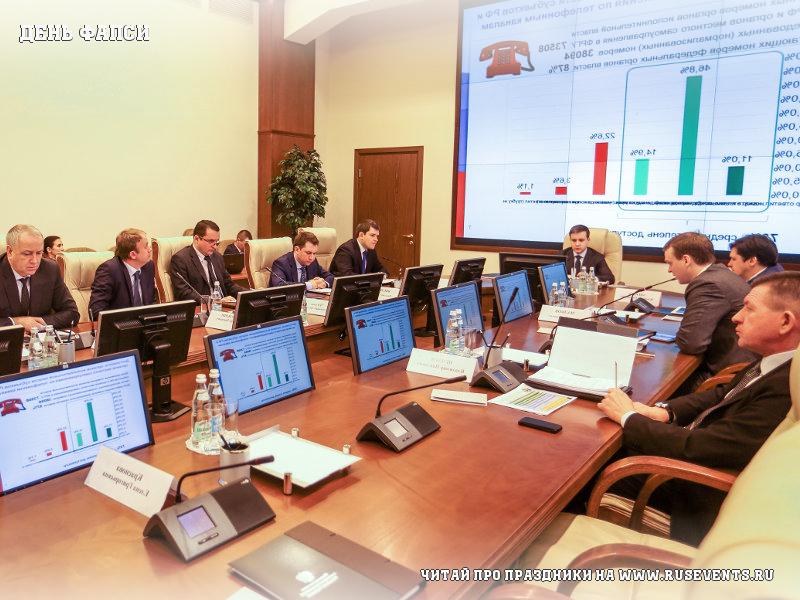