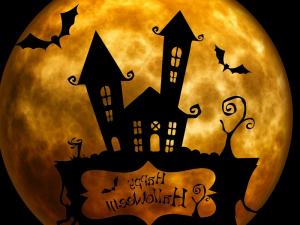 Now it is difficult to find the person who at least once wouldn't hear about this holiday. Thanks to efforts of transatlantic "kinodel" and general globalization Halloween is celebrated by the most part of the population of our planet (the USA, Europe, the English-speaking countries, Japan, South Korea, New Zealand, the CIS countries, etc.). In the modern world this holiday is perceived as entertainment, a masquerade, but not a serious religious event rather.

Historians don't give exact date of emergence of Halloween. Judging by separate sources, this holiday arose in the territory of ancient Celts more than 2000 years ago. Also had big difference from modern Halloween. Scientists find it difficult to answer whether this day was connected with mysticism, supernatural and powers of darkness. Some consider that this holiday, at the beginning of the existence, had exclusively seasonal and agricultural nature. And it purchased mystical lines only with the advent of Christianity.

It is necessary to notice that one of the most recognizable attributes of Halloween – the lamp from pumpkin – appeared later a long time in America. Before lamps cut out from turnip or beet. Was considered that they drive away evil spirit and evil spirits from the house and help lost souls to find the road to a purgatory.

Modern Halloween is an excellent opportunity for entertainment. The method to plunge into a masquerade. To feel a thin raid of mystery and mysticism. To receive free sweets from neighbors (treats rather English-language phrases as this custom not too got accustomed in our country). And just an opportunity to perfectly spend time. 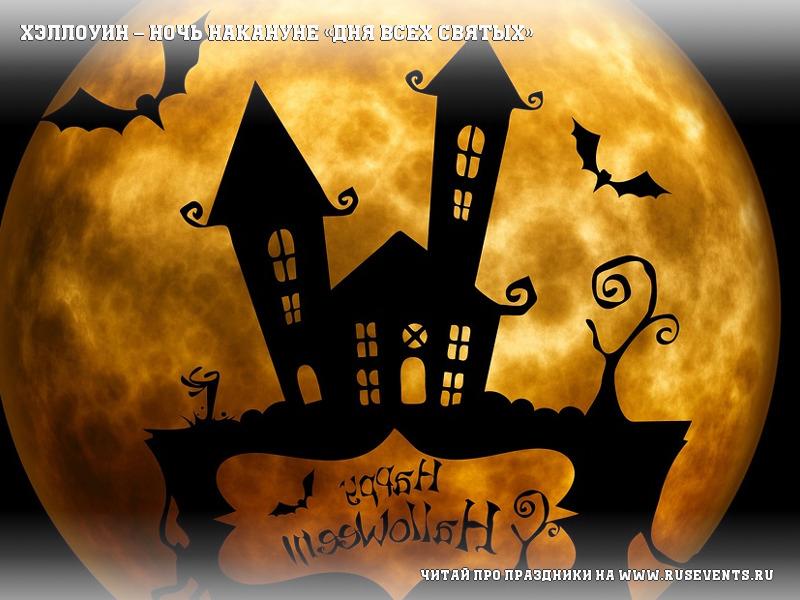