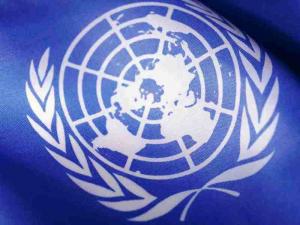 Date 10 December was the day that celebrate human freedom, on the proposal of the United Nations. The General Assembly adopted Resolution 423 (V) back in 1950, and since then, the festival is celebrated all over the world every year. The day of celebration was due to the fact that two years earlier on December, 10th adopted the universal Declaration of human rights.

The provisions of this document are found in various international instruments and in the constitutions of States. You cannot deprive a man of his legal rights – it is taught in most countries of the world.

The next person has inalienable rights (the right to life, human dignity, judicial protection, and so on), which should be strictly observed in every state. It is about the protection of these rights and the fight against oppression of citizens must remind you this holiday. It is also important that all members of society should be informed about their rights.

Despite the official status, this holiday is not recognized in all countries, and only a few 10th of December is a day off. It is celebrated as a national only in South Africa. In Russia in honor of human rights day hold various official events. The main ones usually agree with such an important person as the high Commissioner for human rights. Under his supervision, hold meetings, seminars, meetings and other events. By the way, about the events on December, 10th in Russia is awarded a journalistic prize Andrei Sakharov. In General, the holiday is celebrated in our country quite extensively. We especially want to remember the traditions of rallies in Moscow's Pushkin square, originating in 1977. Then dissidents from the Soviet Union celebrated human rights day “the Rally of silence”. Revived the tradition in 2009, when the meeting gathered many representatives of the democratic movements. 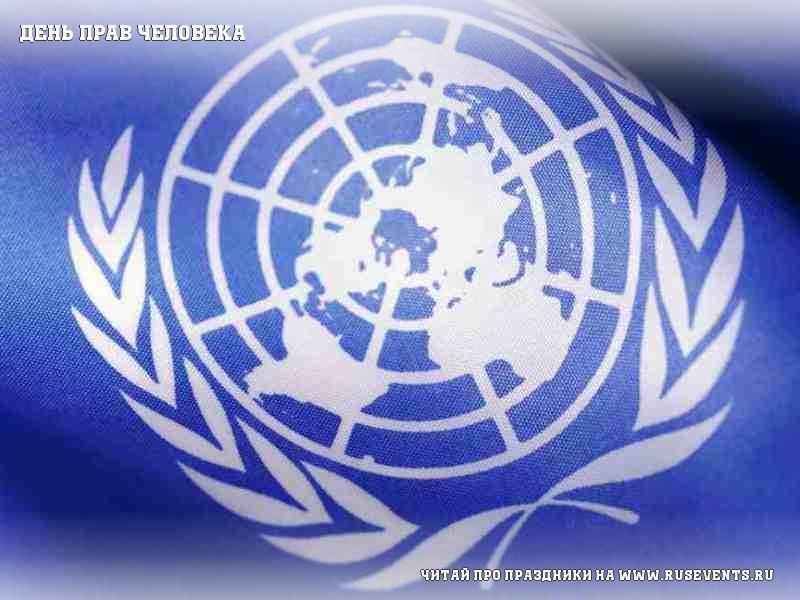