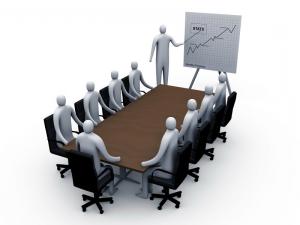 Holiday information society. This day is the professional holiday of all web designers, system administrators, programmers, editors, Internet media, Internet service providers and people who work in the field of information technology.

The decision of the Tunisian forum since 2005 may 17, called information society Day.

The development of our civilization is closely linked with the improvement of communication systems. Fast and reliable communication that passes through a large information flow, increase the speed of technology development. In former times, many discoveries were duplicated, as scientists, workers in different parts of the world could not know that the desired answer is already found. Lost a lot of information because of the impossibility of saving it. The example is burned the library of Alexandria. After the death of Archimedes there's no information about what he managed to open and what worked. These examples can continue indefinitely.

The emergence of communication became the impetus for the development of the world. Regular mail was the breakthrough, and what can we say about the invention of the Telegraph. Information technologies have radically changed the appearance of the existing civilization. They caused an explosion in the economy of the world, resulting in much improved quality and quantity of its products.

With the advent of the computer and Internet world literally exploded huge flows of information. Their appearance has been deprived of the communication workers of their holiday, on the one hand, on the other, this day has become a celebration for all who are involved in communications. 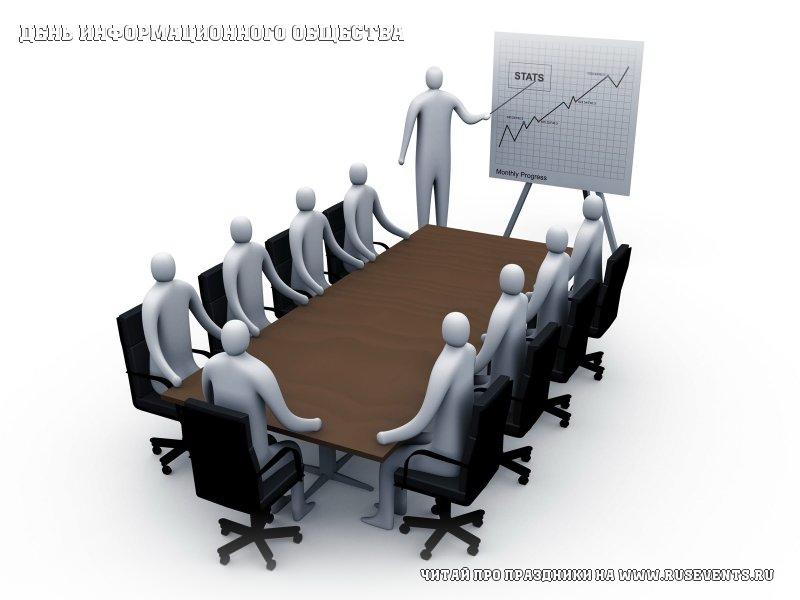