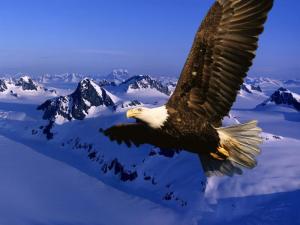 Environmental calendar is one of the oldest holidays is bird Day. On one of the Dutch celebrations (which tells the journal “kindergarten”) the guys gathered on the square, and solemnly swore not to destroy nests and not to kill birds.

International day of birds annually takes place in the framework of the special program by UNESCO under the title "Man and biosphere". The holiday is celebrated on April 1 is not a coincidence - it was then in 1906, was signed the international Convention for the protection of birds. Its purpose is to keep the number of wild birds and diversity of species.

In one of the schools in the Smolensk region under the guidance of a teacher Mazurova bird Day was first held in 1924. In 1925 he published the article “the Attraction and protection of birds” zoologist Dergunov, who worked at the biological station named after K. A. Timiryazev. In the USSR the holiday was approved in 1926, there was hung a large number of artificial nests in almost all regions. Every year the number of marking this day grew and after a few years had reached 5 million. In the United States for several decades there was a centre for the salvation of waterfowl who suffer during the oil spill. People caught oiled birds and thoroughly washed, and then release them into the wild.

National organization called the Union for the protection of birds each year selects a logo is “the Bird of the year”. For example, in 1996 birds of the year was the corncrake, in 1997 they were nominated Skylark, in 1998 he became a crane, in 1999, the symbol of the year was the barn swallow, next year - tit, 2001 honorary title was given to Starling, and in 2002 – Kestrel, a symbol of the 2003 – Curlew, in 2004, noted the white stork, 2005 - owl, in 2006 Seagull, 2007 is the year of the Kingfisher, and the 2008 – Finch.
If you disappear birds, it can come ecological catastrophe – this warning ornithologists. It can lead to unpredictable consequences for the person. Scientists believe that the killing may cause damage to biological diversity. Currently all ecologists, specialists or simply nature lovers need to help the birds. 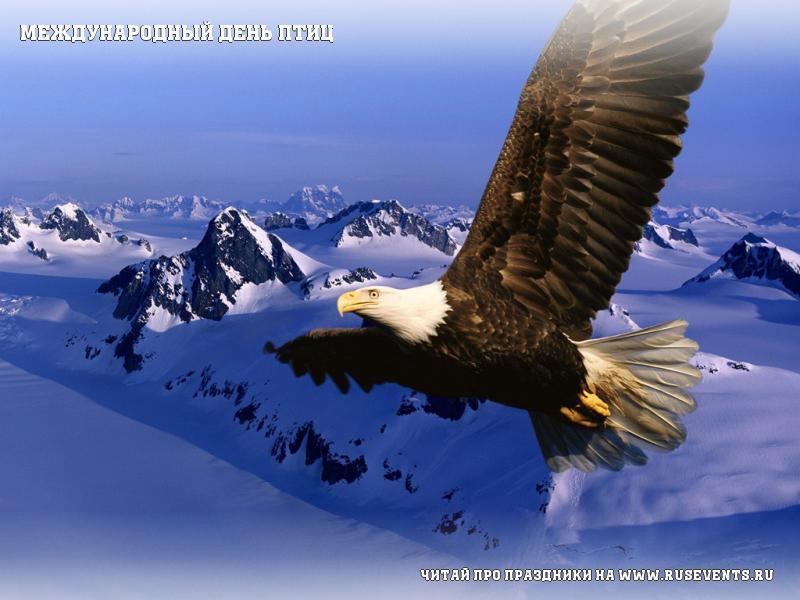