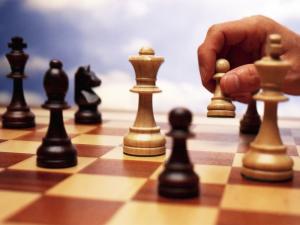 Chess is one of the most ancient on Earth of games, invented in India in the fifth century of our era. Shah Mat – this phrase sounds in Persian language as “the king is dead”. Gradually spreading around the world, in Russia the game came about in the ninth century. Habitual view of chess became closer to the XV century, and the rules were standardized in the nineteenth century, when they began to be international tournaments.

Chess constitute a Board game, where the 64-cell (8x8 cells) Board two people put 32 pieces. Each one of them has the same set of 16 pieces of their color (white or black), the set consists of king, Queen, two rooks, two bishops, two knights and eight pawns. The party begins to turn white, then hand alternately take turns moving one piece. The aim of the game is to checkmate the enemy king.

During the eighth summer Olympic games held in Paris in 1924, July 20, was founded the world chess Federation (FIDE), the main objective is the development and dissemination of chess around the world.

Today, almost every city has one or more chess clubs, which are going fans and admirers of this “peaceful” of the sport. On the international day of chess clubs, tournaments and events and lectures for the exchange of experience between players. 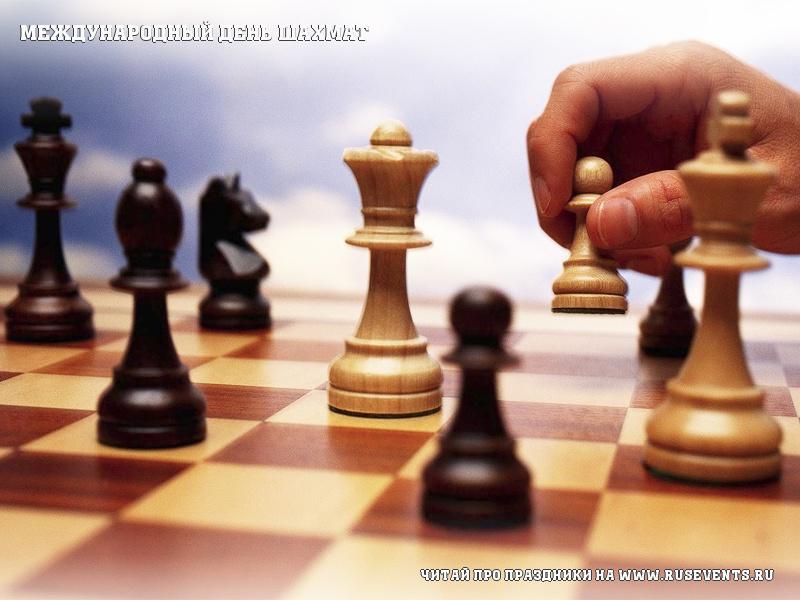