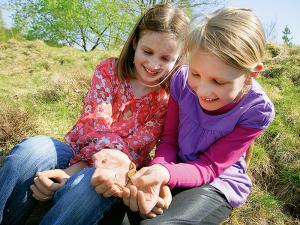 The most fun and joyful holiday of the year! Summer! Vacation! The sun! Freedom of action! The opening of all amusement parks and attractions! Cheerful, enthusiastic, happy baby face!!! And no less festive and cheerful faces of the relatives, any adult who built this world of happiness, who gave strength and health for happy today, this is still a minor "tomorrow” country.
And it's no wonder that international, for the fate of the younger generations has long been concerned about the entire population of the planet, as civilized and backward country, reminiscent of human responsibility for the fate of the planet and therefore became one of the most joyful holidays for children, warning adults about the need for ongoing care about them. Became a symbol of mobilizing public opinion on the fight to protect children from war, for the preservation of their health, upbringing and education.
Probably, the main stimulator of the announcement of the celebration was the second world war that killed many children's lives, and even more kids left without parental care. In 1949, this problem was discussed at the session of the International democratic Federation of women. And next year, the world has become a widely celebrated this holiday. Holiday kids – a reminder to adults. The cry of the soul parents about what children need constant love, protection, attention and respect.
Alas, sometimes June 1, remains, unfortunately feast-day. When you see statistics are not even on the situation of children in the world, and even in a seemingly prosperous Russia. Despite the adopted UN Declaration on the rights of the child, the international Convention, the Russian law " On basic guarantees of the rights of the child in the Russian Federation” to recognize a safe environment with the education of the younger generation, we can not. The homeless, the sick, the illiterate, abandoned, simply alien to the children's society we have millions. And slogans, appeals, laws and promises of the people and the authorities remain on the words.
For a moment forget about the bitter! Turn your face to the children. Arrange them on 1 June this holiday! To remember for a lifetime. And possibly outgrown least in this life! 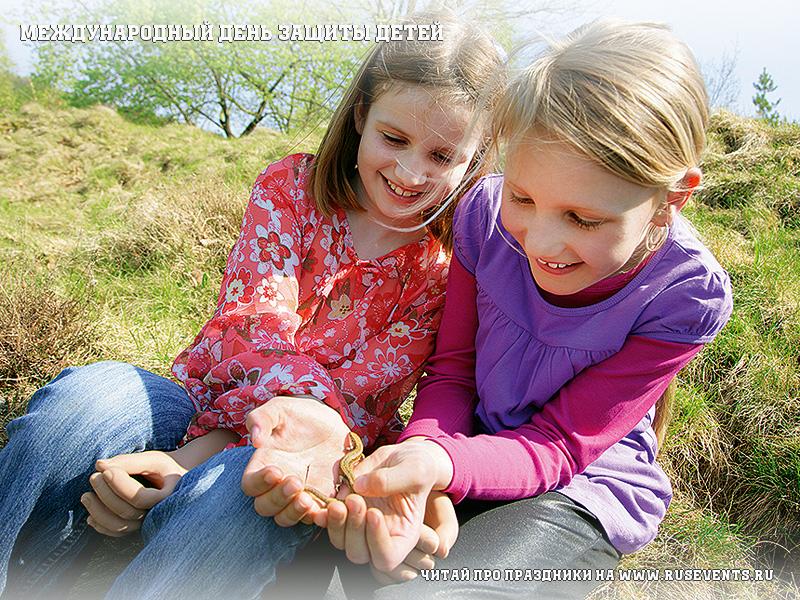