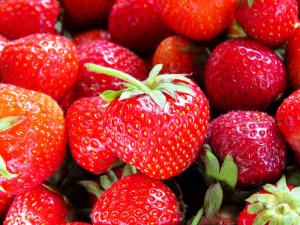 This memorial day draws attention to hate crimes committed against sex workers all over the world, as well as the need to overcome social stigma and discrimination, which contributed to violence against sex workers and the indifference of the society of which they are . Sympathizers argue that the laws and customs perpetuate such violence.

The red umbrella is a symbol of the rights of sex workers, and is used for events that take place on 17 December. The red umbrella as a symbol was first used by sex workers in Venice (Italy) in 2001. Slovenian artist Tadej Pogasar together with working women of sexual services, has created the installation "Pavilion Prostitutes and code: RED", for the 49th Venice Biennale of Art. Sex workers also held a street demonstration - "March of the red umbrella" as a protest against the inhuman working conditions and human rights violations. 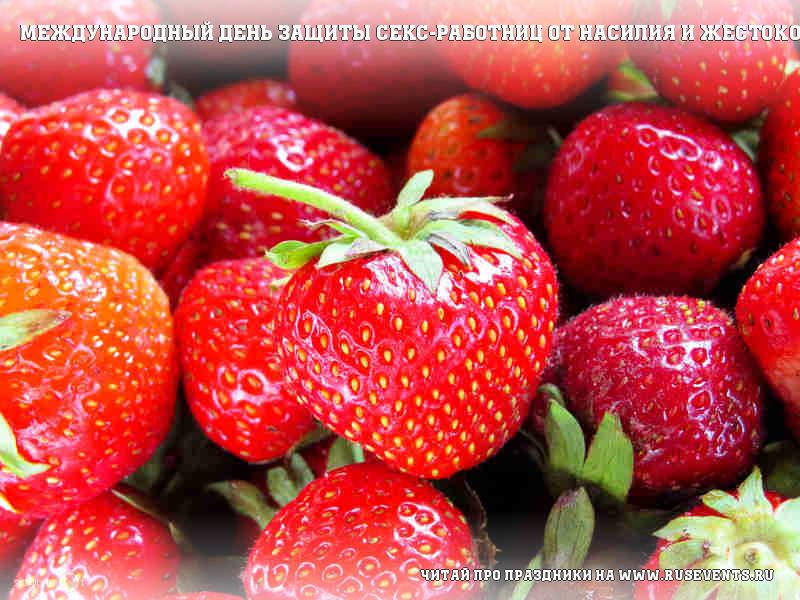