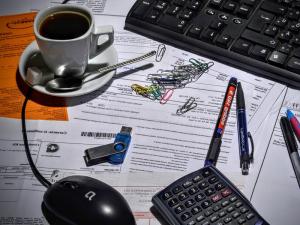 The Italian mathematician Luka Pacioli published the first book about double-circuit accounts department on November 10, 1494 - and in his honor the International day of the Accountant was appointed. The book was called: "Summa de arithmetica, geometria, proportioni et proportionalità" that all about arithmetics is translated as ", to geometry and a proportion".

Financial accounting has thousand-year history, can be traced in ancient Mesopotamia. Early systems of audit were determined even in ancient Egypt while early forms of accounting were found in ancient Iran.

It is possible to call accounts department "business language", however, many well-known terms of financial accounting are derivative of Latin. The word "debit" is meant "by it shall" in Latin while "credit" means "he trusts". Besides, the word "computer" comes from Latin "computare" that means "calculation". The Roman army made scrupulous entries of a money, goods and transactions, and they are calculated expenses every day. The public expenditures of the emperor Augustus were even promulgated documentary and quantitatively for the Roman people.

Musicians: Mick Jagger from Rolling Stones, Robert Plant from Led Zeppelin and the singer Janet Jackson - studied in "accounting". But Robert Plant threw college after only two weeks of training. The famous Scottish comedian Fred Macaulay worked as the accountant within several years. 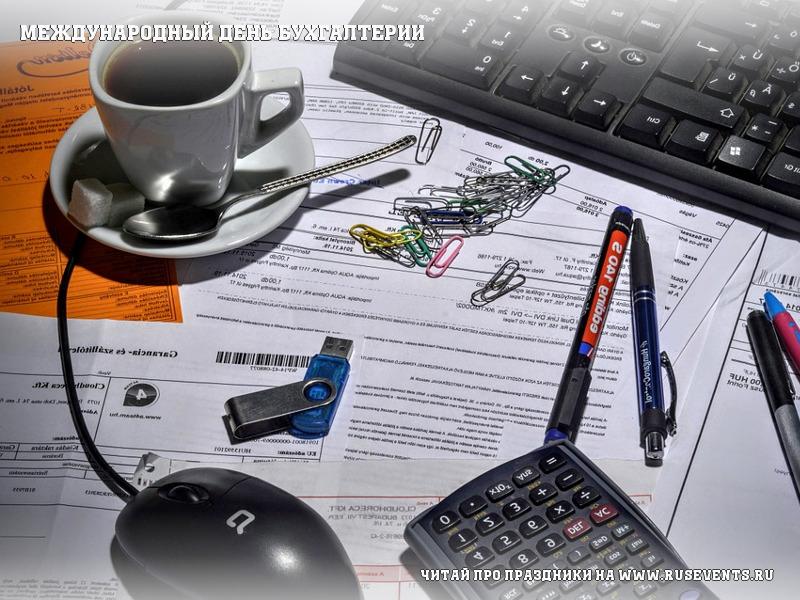