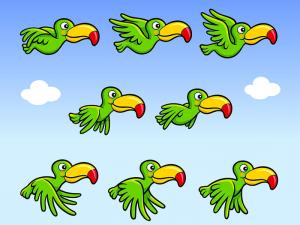 This holiday is one of the most "young" solemn events in a calendar. It was founded in 2002. There was 110 years ago an animation technology which gives more century to all inhabitants of Earth, irrespective of age, that, intimate feeling of belief in miracles, and fine, fantastic images which can't be met in the real world. Thanks to representatives of this profession, we have a unique opportunity to PLUNGE in the history, the new worlds and to LIVE events on an equal basis with the main character.

If you could get to the beginning of the 19th century and tell the inhabitant of that time that in the near future people will be able not just to listen, and to see stories as the recovered pictures on a cloth, then for certain would make a fun of you, or would count as the madman. Animation technology to which we so quietly are also indifferent – a real miracle, estimable and those people who are engaged in REVIVAL of stories – are worthy our gratitude and admiration.

Every year this day, on joy to enthusiastic public, animators from around the world carry out premier displays of new pictures and announcements of future masterpieces. There are separate cases when this action begins some days before official date of a holiday. It is caused by a large number of pictures which can't be shown only in one day. Therefore on joy to the grateful audience there are two, and even three-day marathons during which it is possible to watch many the latest animation movies. 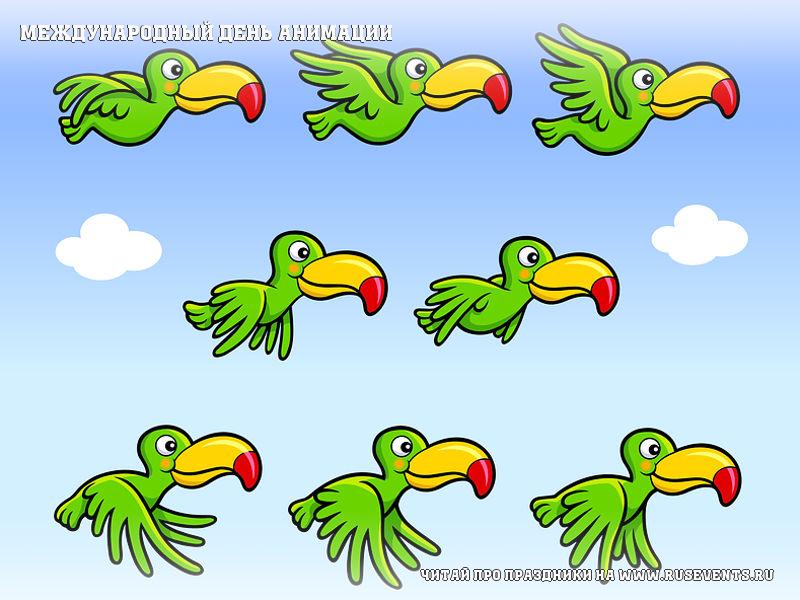