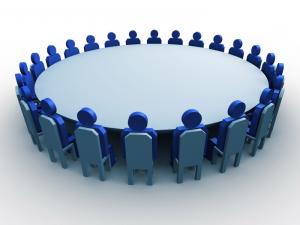 Modern cooperative movement began on the initiative of a small group of weavers of Rochdale, who in 1844 had created a consumer cooperative. Thus, it is believed that the company “fair rogalski pioneer” was the first step in achieving economic freedom and independence of the workers.

Fifty years later in London was founded by the international cooperative Alliance, which became a non-governmental organization, working closely with the United Nations.

In 1995, the first Saturday of July at the initiative of the United Nations celebrated the centenary of the International cooperative Alliance, numbering at that time already 760 million members in more than hundred countries of the world.

Basis for the activities of cooperatives is mutual help, mutual responsibility, solidarity, justice and equality.

In modern Russia the objectives of the cooperation are the fight against poverty and unemployment, the revival of spiritual values, as well as providing the population of domestic and commercial services. Today the population of our country is more than 170 000 services 130 species. Cooperation is actively developing, for example, in remote small villages, where only older people retirement is delivered late, there is practiced the release of goods in duty.

In the difficult years of the government's reforms to the consumer managed to save, and now it makes a significant contribution to the development of the Russian economy, occupying an important place in the life of the country.

The objective of the world International day of cooperatives is to attract public attention to cooperatives and aiding in the expansion of partnerships between governmental and non-governmental organizations and the cooperative movement. 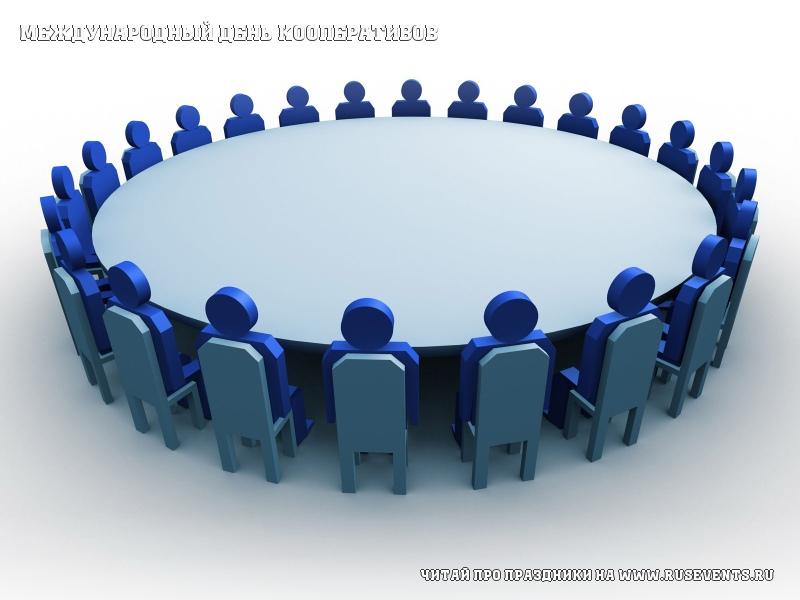