International day of fight against anorexia

International day of fight against anorexia 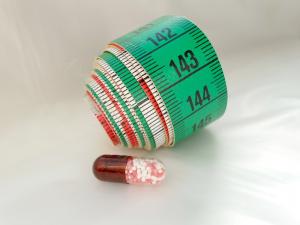 This day is known also as as "Day without diets", is annual celebration of acceptance of the body, such as it is, including its live deposits and other various forms. This day is also devoted to promotion of a healthy lifestyle with emphasis on health with any weight and in increase in awareness on the potential dangers connected with diets, in particular diseases of anorexia.

The first International day without diet was celebrated in Great Britain in 1992. Feministic groups in other countries began to celebrate the day of fight against anorexia, especially in the USA, Canada, Australia, New Zealand, India, Israel, Denmark and Brazil worldwide.

Since 1998, for example, such as the International Association of Acceptance of the Sizes (IAAS) and the National organization for affairs of women (NODZh) sponsored many organizations fighting for health similar days. MAPR established date of celebration of day on April 24. Now NODZh wages a campaign, with the annual day of love of the body in the fall - on November 16. The main object of criticism is that the modern fashion imposes "counterfeit, not natural, model standards of female beauty". Requirements that images of female models with various shapes and the sizes of a body, but not the "anoreksichny" standard were distributed are taken out. 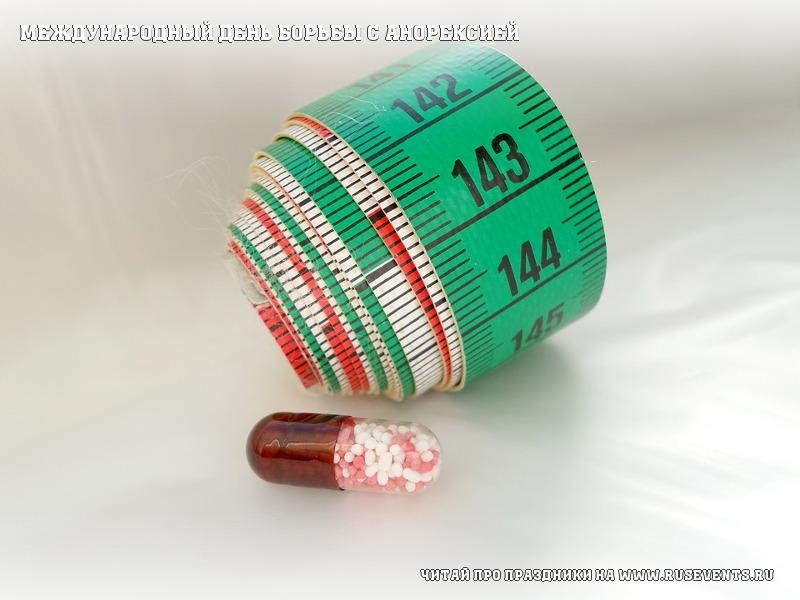