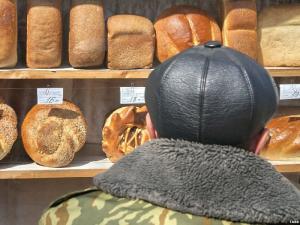 Another global issue is devoted to the day on December 19. Now a significant part of the population is very poor. This is at least 1.5 billion people. The UN recognized the 19th of December as the International day of helping the poor, to remind the international community about the problem of poverty. Poverty the UN refers to the state when the necessary resources are not available for a satisfactory lifestyle. It is not only the lack of money – there due to work, home, access to health care and education.

The organization has approved several programs aimed at the elimination of poverty 10 years ago, but the situation is still terrible. However, the UN reports says that for 2 decades as many as 15 of the world's countries has halved the number of people suffering from poverty. But a billion of the Earth's inhabitants spend on a daily basis to a maximum of $ 1 and not more than this amount. But the situation in African countries has not changed for about 35 years.

However, in the circumstances affects not only the economic situation. Some people have no place to live, yet refuse to work because of desires or simply because of pride. However, everything is in our hands. Poverty is an affront to human nature. It must be addressed, both at the level of the state and every person. 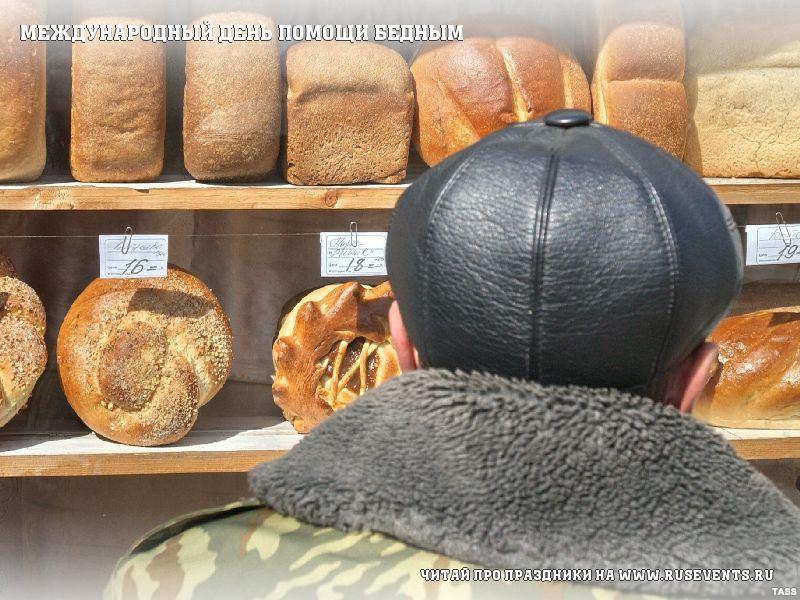