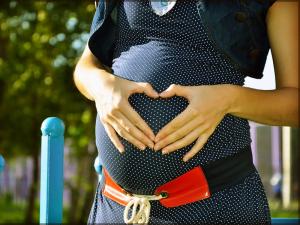 The fund of the European communities specializing in care of newborns in 2009 became the initiator Dnya of prematurely born children, entered in a calendar of important dates on November 17. Initially date hereinafter was referred to as as day of increase in knowledge of prematurity, and in 2011 purchased the present name. The percentage ratio of early childbirth annually increases that staticizes a concern of physicians as the birth before 37-39 weeks not only causes an imbalance in complex development, but also provokes death.

Statistical data sound the alarm – every tenth new inhabitant of the planet – prematurely born, and the medical staff designs attention to difficulties this afternoon: minimum body weight, critical not formation of bodies. More than 15 million kids are included into the world before fixed term, most of them – boys, and for them the birth seven-months – is critical. Traditionally this day there take place scientific conferences, seminars, symposiums and departments in maternity hospitals, the perinatal centers and therapies for salvation of life of prematurely born kids open.

Regularly charitable foundations and territorial funds with the world status join celebration. They started information campaign for maintenance of life of the prematurely born kid under the name "The Line from Socks" for doctors and parents in India, Uganda, Indonesia, Malawi on social networks in the form of distribution of printing booklets. 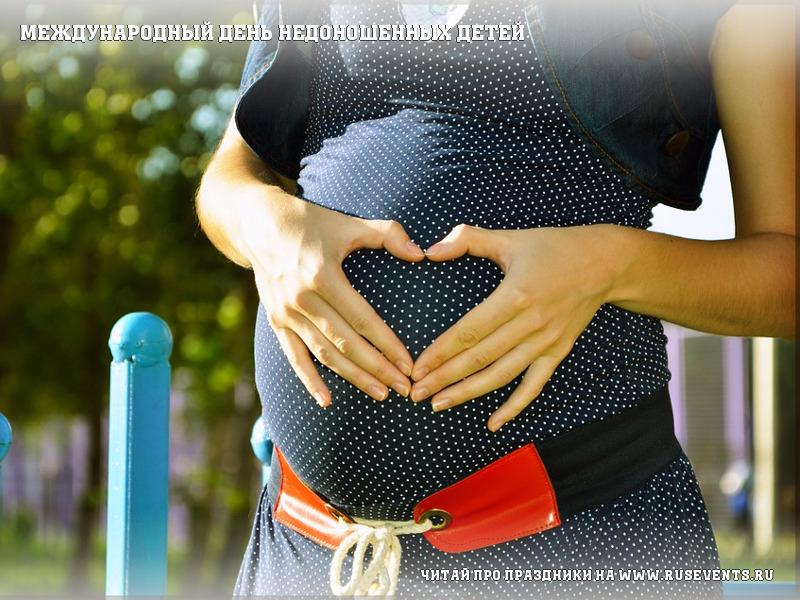