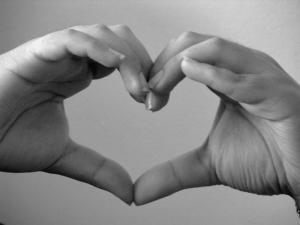 This day is celebrated worldwide on the initiative of the UN on the last Sunday of September, in honor of the establishment in 1951 of the International Federation of the deaf.

The beginning of the formation and development of societies deaf people in many countries has been made possible thanks to the meetings and associations of graduates of schools for the deaf.

The founder of facial communication method and a supporter of the language is considered to be the French of the Abbe Charles Michel de L’EPE, founded in the 18th century the world's first Institute for the deaf in Paris. Since the beginning of the 19th century graduates of this institution, was built in the tradition of the birthday celebration de L’EPE. On the bicentennial anniversary of the birth of the great Frenchman, was invited many deaf people from different countries, and it became the first international meeting of the communities that initiated the contact.

On the planet about two and a half thousand tongues but there is one form of communication — language attitudes and gestures. In 50-ies of the world Federation of the deaf in order to maintain the international deaf events, we developed a special system of gestures, which he called Gestuno. In the first dictionary Gestuno, published in 1965, recorded 300 gestures, the third edition is already 1500.

Unlike Gestuno, the international language of gestures developed in a natural way, in the course of the study which noted the use of natural and iconic gestures, a large number of iterations, use drawings and labels, lexical and grammatical elements of national sign languages. Freer deaf and dumb man speaks the national language, the easier it is given to international communication.

A huge contribution to the development of sign language was made the General Secretary of the world Union of the Deaf Magicians, Simon Carmel. Carmel a long time exploring the life and culture of deaf people in different countries and is fluent in sign language. He is also the author of a book titled ‘international manual alphabet of the Deaf”, which describes 43 dactylic alphabet used in 59 countries around the world. 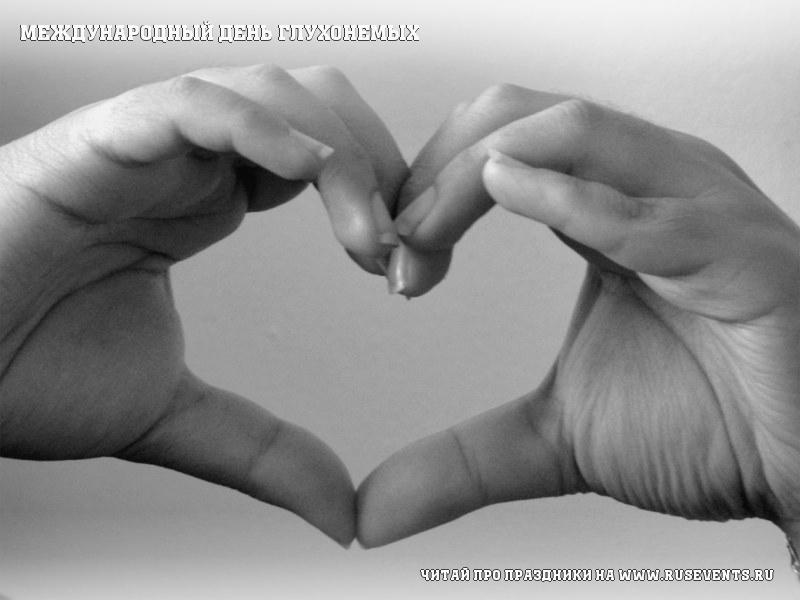