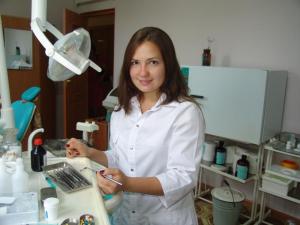 the international day of dentist is a relatively young professional holiday, despite the fact that this branch of medicine is one of the oldest in the world. During excavations in Baluchistan (one of the provinces of Pakistan) were found the remains of people who lived 5,5—7 thousand years BC, in the teeth which drilled the holes with a depth of 3.5 mm and 1—3 mm in diameter.

Worldwide holiday is celebrated on 9 February, the day of worship of the blessed Martyr Apollonia of Alexandria. For their faith in Christ, this woman was subjected to terrible torture persecutors of Christianity that requiring the renunciation was first pulled out her teeth, and then was threatened with burning at the stake. When she was untied in order that it has complied with the crowd, Apollonia herself stepped into the flames of the fire. This event took place on 9 February 249 years, and shocked his contemporaries and posterity, that since then he went on a belief, that is during the attack of toothache to say "Santa Apollonia!&"and she will retreat.

The cult of adoration of the blessed Apollonia quickly spread throughout Europe, and the picture of a young pretty girl with tongs in hand, had almost every Church. In the 18th century, the Martyr, who was until that time, only the patroness of people afflicted tooth pain, was still patronize dentists, designed to prevent and eliminate the pain.

In Russia international day of dentist began to celebrate recently, but the holiday has gained a lot of popularity. There is even a proposal to make a separate Day Russian dentist who will be on April 24. According to the Christian calendar is the day of the glorification of the Martyr Antipas, who, according to legend, the name of Christ and prayers healed dental disease. 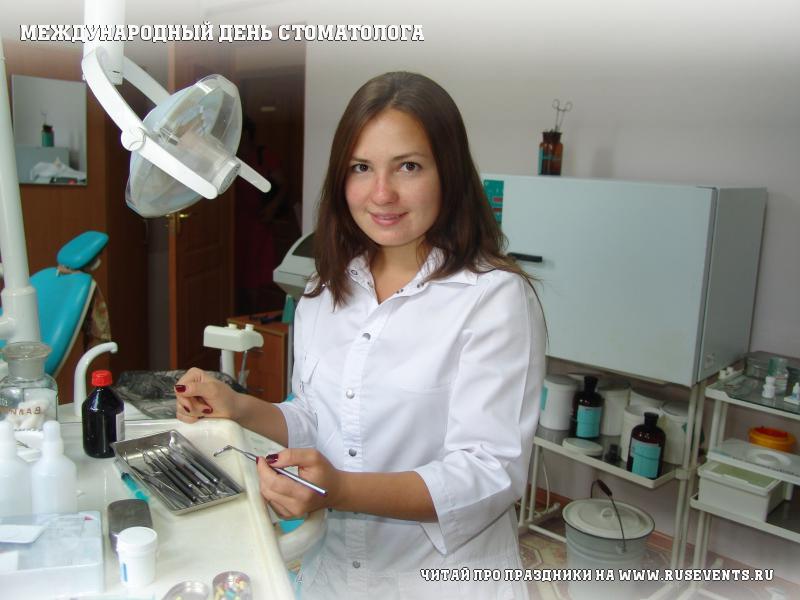