International Day of the doctor

International Day of the doctor 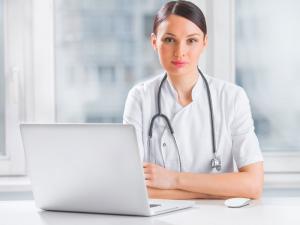 The profession of a doctor, one of the very oldest on earth, appeared at the dawn of mankind. Of course, in those days healers in the Arsenal were medicinal herbs and various rituals are only able to heal small wounds. And the healing was considered witchcraft or mysticism, not science. Although even then, the profession of the doctor was very much respected.

As the centuries passed, and with them the medicine has moved on, becoming more scientific. The most famous ancient physician is Hippocrates, who all his life was devoted to medicine. He is the author of the original code "Oath" for healers of all peoples and times. Even now, with the presentation of their diploma doctors in many different countries recite the Hippocratic oath.

There were other equally talented healers of old, who left in the medicine deep impression. Avicenna, Asclepia, Paracelsus, Eustace, Galen – their scientific achievements have been very popular for more than one century and contributed to the promotion of health Sciences only forward and forward.
The nineteenth century brought a lot of discoveries. Appeared anesthesia that was truly a blessing for all operated patients. People have learned to overcome such diseases as tuberculosis and cholera, smallpox and anthrax. All this gave the opportunity to significantly increase the life expectancy of the person.

Modern healers and still widely used open and scientific knowledge of their predecessors. Today the doctor ’ s very difficult, but at the same time, and prestigious profession, because his hands of human life that can be more valuable on the planet. But to become a good doctor is not easy.

Not only do you need to know well studied discipline, but also have qualities such as awareness, sociability, emotional stability, and, most importantly, to take responsibility for their committed medical procedure.

The international organization " Doctors without borders”, created in 1971, is designed to help people in the camp, caught in the zone of action of a natural disaster or suffering from hostilities. The staff of this organization without any discrimination and differences provides medical care to everyone who was in an emergency situation. Doctors and nurses gathered here from all States and countries.

In October (first Monday) marks the international day of the doctor, established by the world health organization. Its main task – active cooperation of doctors from all over the world. After all, the main purpose of the doctor of any nationality – improving and maintaining the health of their patients. And the day of medical worker in our country is celebrated annually in June (the third Sunday).

The profession of a doctor in our society will always be the most important, popular and the most humane. I want to wish all doctors themselves never to be sick, to have a lot of strength, spiritual and physical, to achieve well-being in his own life, and most importantly, the simple human happiness. 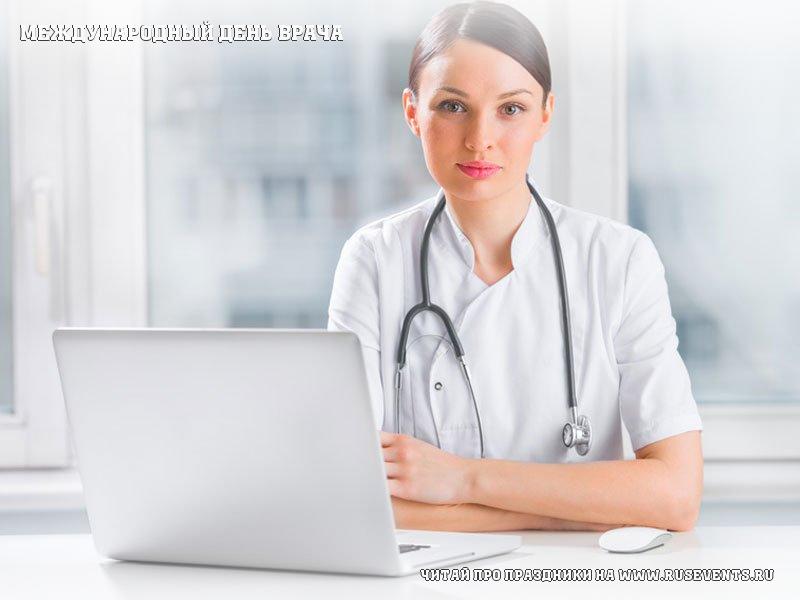