International day of the puppeteer

International day of the puppeteer 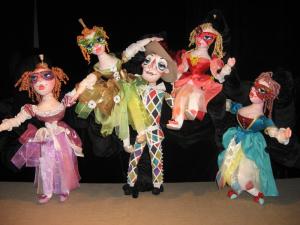 Children and adults love the puppet theater. How many happy memories of lost serene childhood carries it for adults. And how much joy it brings to children. But where did this miracle, this wonderful world called puppet theatre?

Its roots must be sought in ancient times, it has grown from a person's life, became an integral part thereof and has its own embodiment. He was born as spectacle brought before the overwhelmed audience, watching the skillful hands of wandering actors, and gradually became a popular folk theatre. It is considered that the puppet theatre belongs to children, but adults with great pleasure I look funny performances. Yes and how could you leave someone indifferent tremendous skill of the actors, in whose hands come alive various fairy-tale characters? These amazing people my art is able to breathe life into the doll.

The idea International day of the puppeteer was born the famous Iranian worker puppet theater Divada Zolfaghari. In 2000 he discussed this proposal at the XVIII Congress of UNIMA. But it took two years to the date of the holiday was finally identified and accounted for it on March 21.

Margareta Niculescu President of ASSITEJ urged artists to turn this day into a fascinating ritual, honoring the puppet theatre. In this day in all theaters playing puppet shows, organize meetings, conduct discussions. It brings together all professionals and Amateurs of this ancient art.

In puppet theatre forever settled inspiration and imagination, joy, happiness and laughter. In this wonderful place, each viewer receives a charge unimaginable pure positive energy. He is the quintessential childhood with his purity, spontaneity, innocence and profound wisdom. The puppet theatre has a unique charm, because it is a unique phenomenon. Its naive simplicity and deep diversity represent a huge Universe, which includes all mysterious, creative and mysterious. Real space and time, which has a puppet theater, with its unforgettable characters fills the soul of the audience age-old wisdom and pure joy. 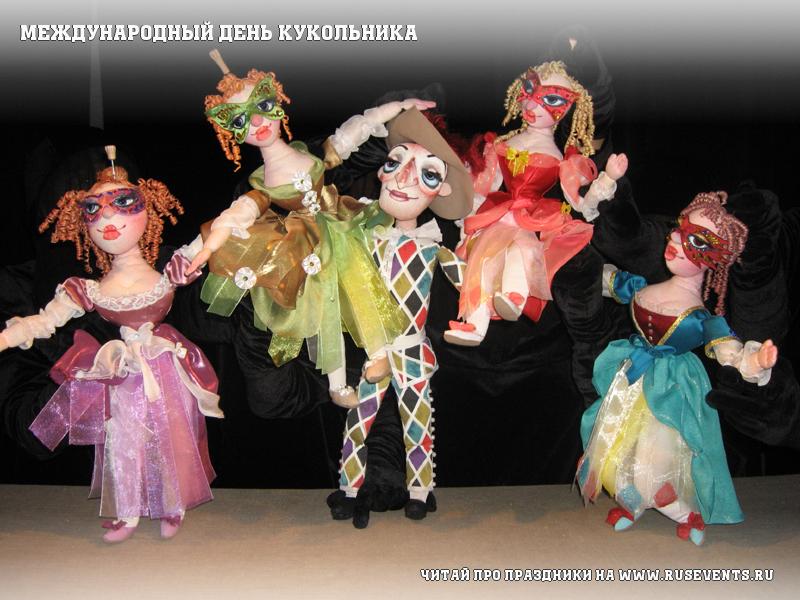