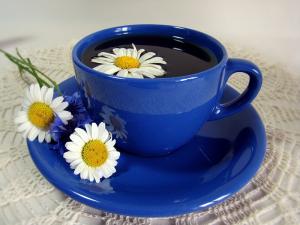 Despite the fact that the holiday tea is considered to be international, celebrating its basically only in countries that are global manufacturers of this product. This is such a “private” the feast of the leading manufacture – Sri Lanka, India and China, and Malaysia, Uganda, Bangladesh, Nepal, Kenya, Vietnam, Tanzania and Indonesia. However, tea is taken by the majority of the inhabitants of the planet, so involved in this holiday, in fact, almost all of the world powers.

The decision to create the world day of the tea was made in the Indian city of Mumbai, when in 2004 there were world social forums. Supported the initiative and at the meeting in Porto Alegre in Brazil next year. Since December 15, congratulate each other with the professional holiday of all involved in the production of tea companies and people. Originally, the holiday was introduced in order to draw public attention to the successes and problems of tea industry. A large part of exported tea produce poor countries wishing to earn more to sell and raise product quality. Still the struggle between producing countries and international brands, not willing to pay the price received for tea. No change in the situation is not observed so far, despite the discussion on various economic conferences. When the tea growers will pay the necessary amount, is unknown.

Meanwhile, tea remains the most popular tonic drink on the planet, so we all also have a relation to the holiday on December 15. On this day you can have a tea party and congratulate your friends with unusual holiday drink known 2730-es BC – then the leaves of tea plant tried dipped in hot water, the second Emperor of China, Shen Nung. 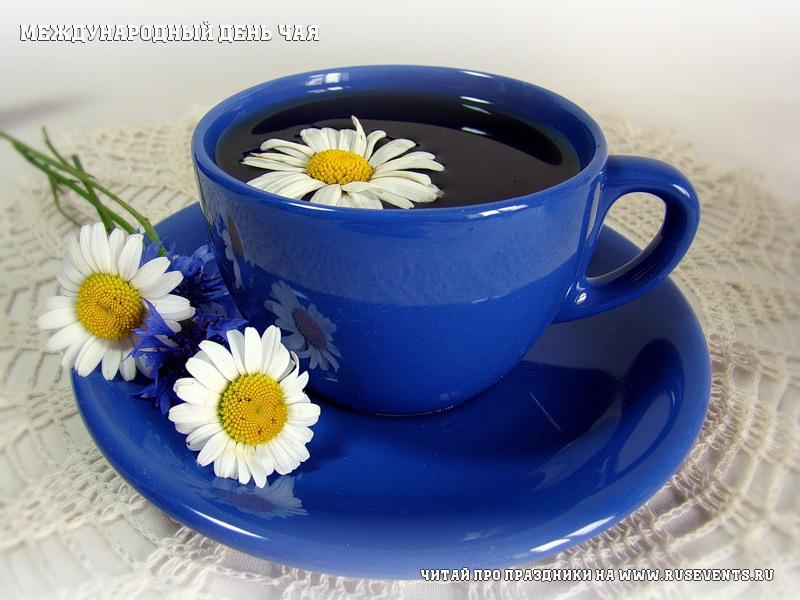