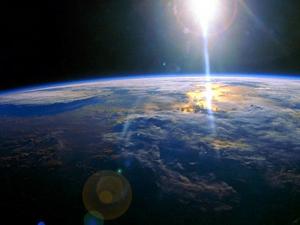 International Earth day is celebrated on April 22. It is a celebration of the pure Land, Water and Air. In this day remember about environmental disasters, people begin to think about what can be done to solve these problems, leaving his indifference to the background.

The holiday originates from the late 19th century. John Morton, moved to Nebraska, faced with a huge desert area, where the trees globally were cut down, they were used for construction of houses and for firewood. He decided to offer to arrange a day of gardening, to carry out prizes to those people who will plant more trees. It decided to call it ’s Day tree».

The first day residents of Nebraska planted approximately 1 million seedlings. On the birthday of John Morton on April 22, 1882, decided to declare an official holiday. In the future, many people from different countries began to take part in this action, and in 1970 it was called Earth Day. The campaign began to gain significant turnover. Began to collect funds to support protected areas to pay attention to national parks and in 1990, the festival has received international status. Earth day is celebrated in Russia since 1992.

Today this auspicious day acquires a new name – March for parks, joined many national parks and reserves. In this action was attended by approximately 200 tons of people, and in 1997 to March for parks joined many countries, such as Belarus, Ukraine, Tajikistan, Turkmenistan, Uzbekistan and Kyrgyzstan. Such activities were carried out in order to attract people to the protection of national parks and natural environment.

The purpose of the holiday is to mold the environmental perspective to everything around. All who are not indifferent to the prosperous prosperity of our planet, for the future of our children, can take part in the International Earth day and to contribute. 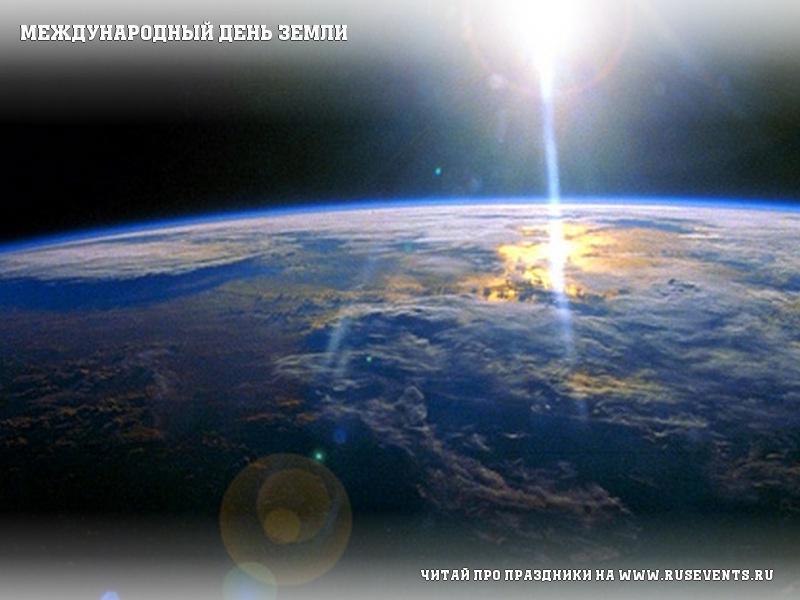