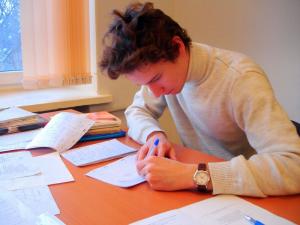 1980 marked the beginning of the movement of left-handers. It all started with rallies, which were held in the United States and were organized in defense of police Franklin Winborne, dismissed from service. The reason for the dismissal was improper, according to the Charter, the location of the holster. The Statute prescribes to wear it on the right, while Franklin, being a Lefty hook it on the left. After he gained power company, expressed in support for left-handed employee-mail Robert green, which, contrary to the requirements of the head of the sorted mail left hand.

The initiator of the International left-handers day, which takes place on August 13, became the English Club left-handed, established in 1990. According to statistics, about 10% of people are left - handers. But the modern world belongs to the people, which is leading right hand! Cooking and writing utensils, locks and doors, computer mouse, etc are created for right-handed people. Left-handed minority have to adapt. It remains to be glad that the practice of retraining of left-handers in Russian schools, have sunk into oblivion. But, nevertheless, can still be found "correct" adults seeking to retrain "wrong" children.

Left-handers around the world, on this day, I try to remind producers about their existence and consider, finally, and their facilities. For this there are various activities and competitions, in which it is forbidden to use his right hand.

The British club of left-handers is concerned that in many English schools still tend to teach left-handed kids writing with the right hand, although it has long been proven that this practice causes stress and reduces student achievement.

Russia's been suspicious of left-handers. Testimony in court they were banned because it was believed that the devil himself was left-handed. In the schools of the Soviet Union were retrained children mandatory. According to psychologists southpaw, are owners of a very strong character, great creative potential, are living mind. An impressive list of great left-handed serve proof: Winston Churchill, Isaac Newton, Alexander the great, albert Einstein, Aristotle, Leonardo da Vinci, Rachmaninoff, Michelangelo and many others, to enumerate which can be very long. 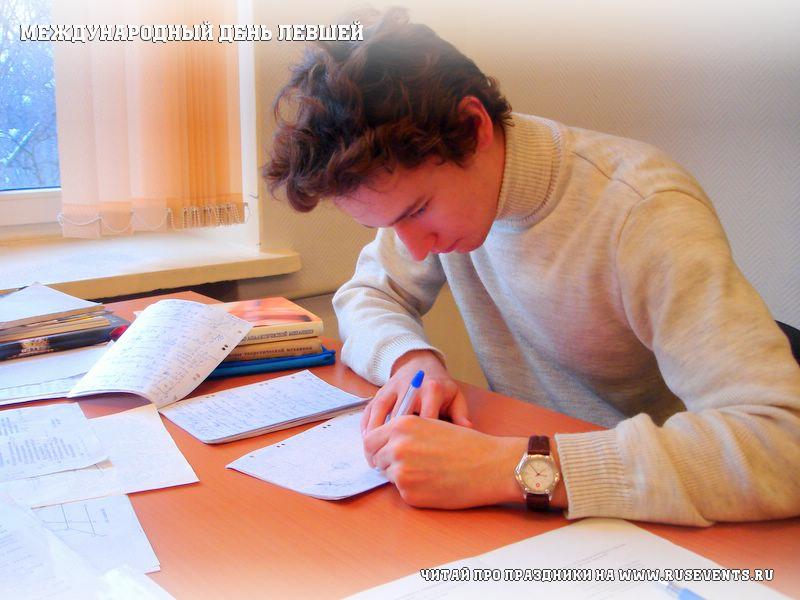