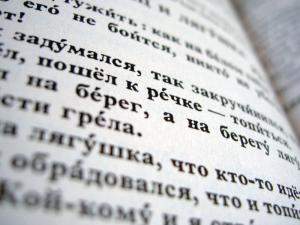 on 8 September, the world celebrates international literacy day. Gala day was just recently, when the UN General Assembly 2003-2012 year, has been declared the Decade of literacy. The holiday was created to attract public attention to the problems of literacy humanity. After all, many adults are still illiterate and the children are unable to attend school due to their absence, or in connection with other social and financial problems. But even some of those who graduated from high school or other educational institution, are not considered competent people, because they do not correspond to the level of development of an educated person in the modern world.

Literacy on a global scale remains a major challenge, because at the moment, education is necessary for a person who strives for the most effective participation in the life of the current society.

We have literacy Day is not yet widespread, although with this problem in Russia began to fight almost a century ago, after the October revolution. All this has become one of the main preconditions for radical changes in social relations, the economy and culture. But by the beginning of the 50s of the last century, Russia has shown itself as a nation of almost universal literacy and still is one of the leaders in education. No wonder annually to us, for obtaining an excellent education seek thousands of foreigners. 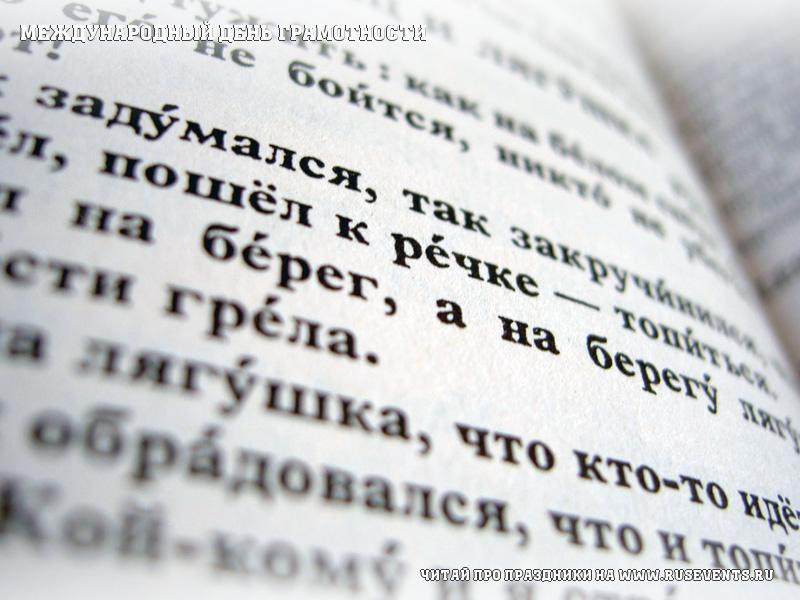