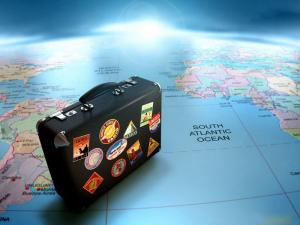 Migrants day appeared in the calendar due to the decision by the UN in 2000. The initiative to create this holiday came from the Economic and Social Council. The date is celebrated in December, because in this day entered into force Convention on the protection of the rights of immigrants and members of their families. It happened in 1990.

The cause of this date, the Assembly has called attracting the attention of the world States to the problems of immigrants. Migrants ' rights must be respected in all the world powers, and it should come all States. The international community has a responsibility to track the number of immigrants in a foreign country was in trouble, and find solutions to problems. Migrants, like all the inhabitants of our planet deserve to have their rights respected.

It is considered that each of the thirty-fifth person on the planet – immigrants who left their homeland to work abroad. Moreover, migrants living in each country. Immigrants make an invaluable contribution to the development of the modern world. They “feed” the global economy, contribute new knowledge, experience and skills in the country where they work. Also thanks to migrants exchanged information and ideas, stimulating cultural, scientific progress. It should be noted that the immigrants on the planet at least 200 million each year, translating to about $ 240 billion to their homeland, which is for countries part of the gross national product, and for small States is also an important source of foreign exchange. So, in 2000, these remittances amounted to more than ten percent of GDP in Bosnia and Herzegovina, Albania, Jamaica, El Salvador and other countries.

Russia is also home to many people from other countries. The world day of migrants should congratulate all those who for various reasons were away from their homeland. 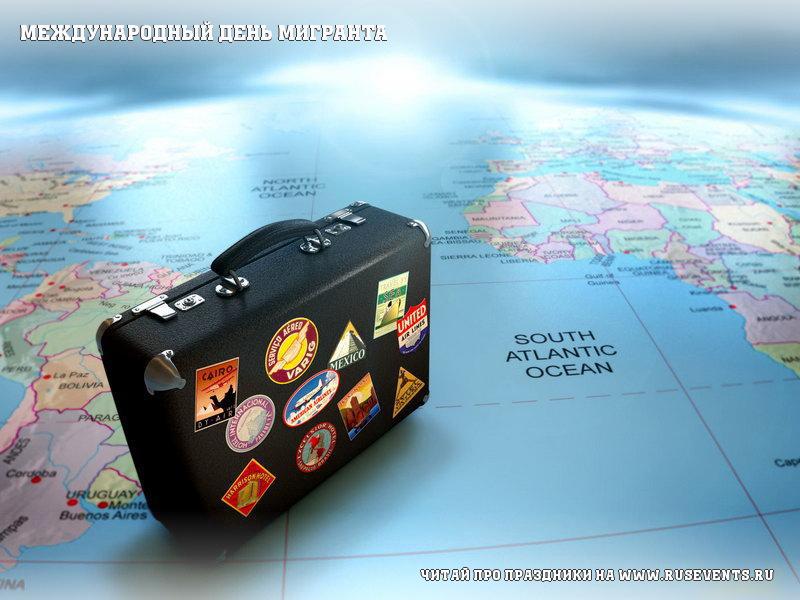