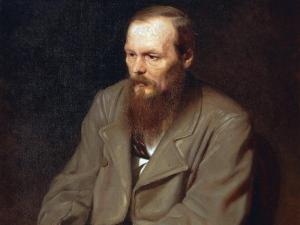 International mother language day is celebrated is not the first year. No wonder, because the native language – this way of thinking, and culture of the population. Because of their diversity on the planet is a huge heritage of mankind.

In the world, according to UNESCO, there are about six thousand "live" languages, of which on the verge of extinction is almost half. 4% of the population speaks 96% languages, more than 80% of African languages have no written language. Annually in the world disappears dozens of languages, and with each year, this trend is only increasing. This Day was established to promote the use and recognition of the native, particularly national minority.

In order languages lived and developed, each of them should talk at least 100 000 people. Languages were born, existed and died out at all times. But as quickly as it is now, they never disappeared. Association, and often the conquest of some other States was achieved at the expense of languages.

UNESCO created the portal, which allows disadvantaged national minorities to gain access to knowledge and education of humanity. The organization assists countries in preserving their cultural diversity through the provision of quality teaching of minority languages.

The key to maintaining peace is the respect and recognition of all existing, because each of them unique. It has its own expression and speech, reflecting the mentality, culture and customs of the people. As its own name, native language we acquired in childhood from his mother, shaping human consciousness pervading the work put in by the national culture.

Even if perfectly to explore the culture of another language is very difficult, knowledge of foreign greatly expands the horizons of people, reveals a diverse world. In addition, familiarity with the person speaking in another language, is able to eradicate the ethnic strife, since about 300 words, sounding all over the world, have the same value. 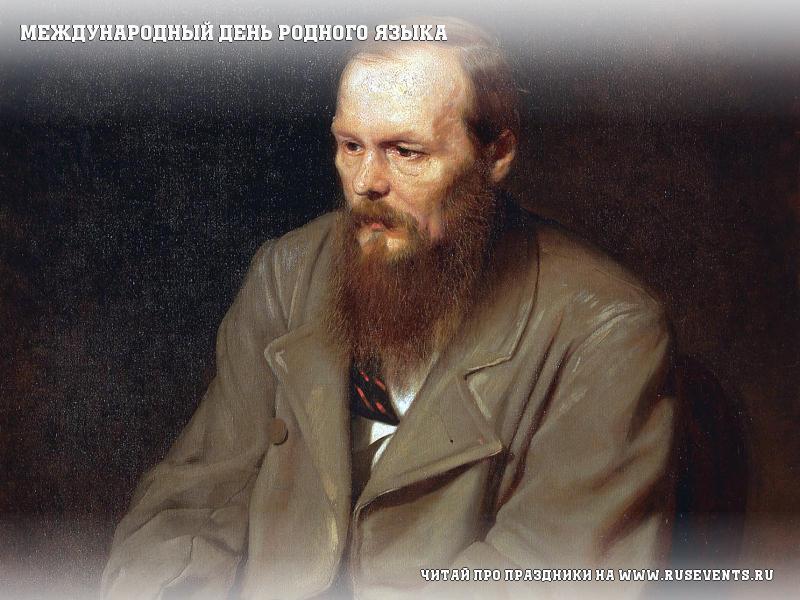