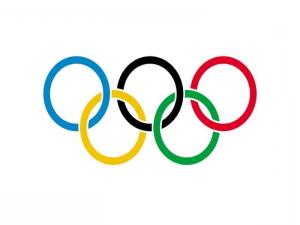 The history of the Olympic movement is rooted in the deep past. The first Olympic games were recorded in g. BC At the time they were so important event that warring States ceased their conflicts in order to commemorate this event.

Since that year it has been more than thirty Olympiads. And only three times in 110 years (1916, 1940, 1944) games were not held due to war. Many athletes have shown outstanding results over the past few years, won hundreds of trophies and medals. The movement gained momentum with each passing games. But in 1967, the international Olympic Committee announced the establishment of 23 June, the International Olympic day. Olympic Champions is a sports heritage of any country. The education of youth in the spirit of mutual understanding through sport to further strengthen the world is the goal of the Olympic movement.

To be a member, or better yet the winner of the Olympic games, the dream of every athlete.

Athletes around the world remain faithful to this call. And actively promote the Olympic movement. In Russia this propaganda is especially strong now. Because very soon the Olympics will come to our land. Not something to become a winner, to visit her – today, the dream of every athlete. 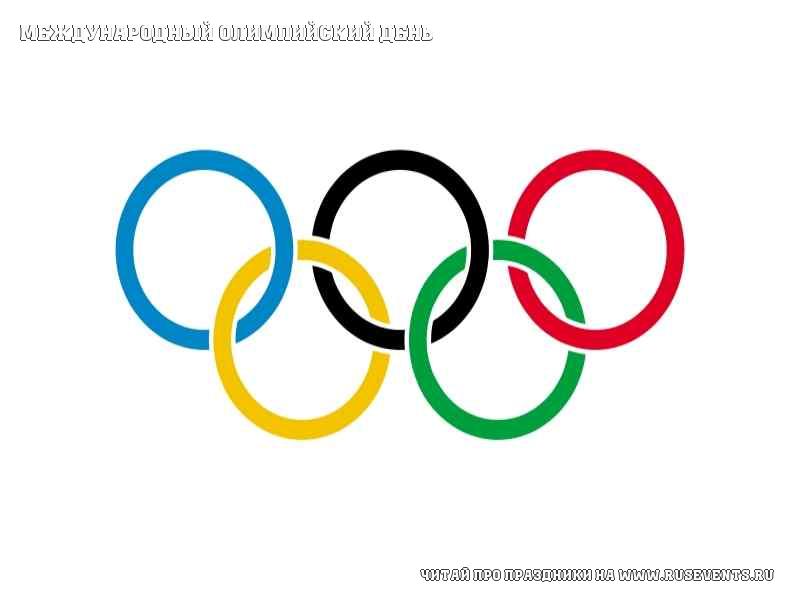