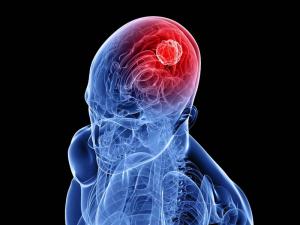 Rare diseases — this disease is most often genetic, occurring with a frequency of 1 case per 10 thousand population. According to who it's about 7% of the total population of the Earth. This day was invented by the European organization for rare diseases EURORDIS and dated to February 29, too rare date, which happens only every four years. In non-leap years, this day is celebrated on February 28. In Russia this day has been celebrated since 2008, conducting conferences, seminars, to attract the attention of both the public and the state to this problem. In Russia, more than 2 million people suffer from rare diseases (orphan diseases). 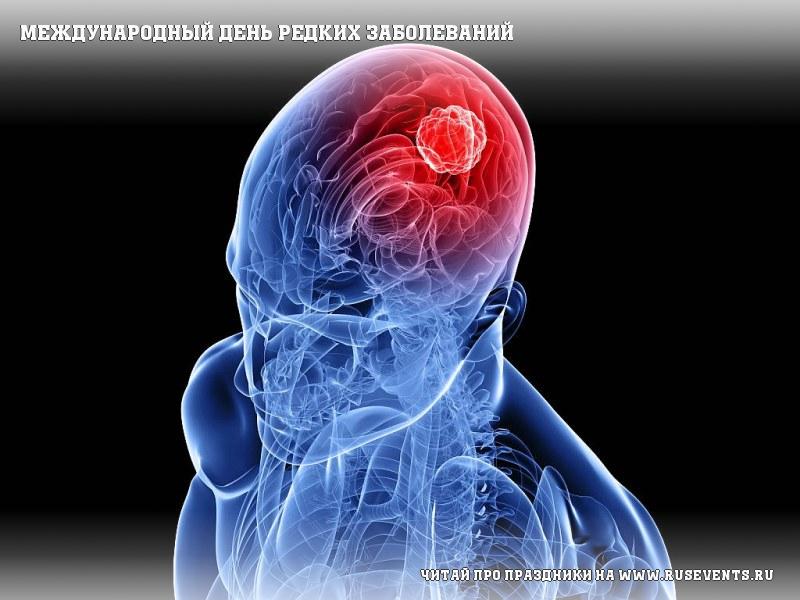