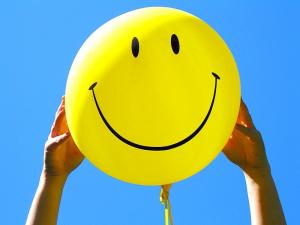 From childhood we all know and love the song ’smile the world will be kinder.  Annually October 1, these seemingly naive words become true, because people around the world celebrate the holiday of a Smile.

The history of world smile day began in the mid-twentieth century, when virtually unknown American artist Harvey bell was ordered to draw a bright business card for one insurance company. Thus was born the world's first smiley – known to all of us yellow round face stretching into a smile. New symbol immediately fell in love with the company's clients, and already after a couple of months had to release a new ten thousandth edition badges with their favorite symbols.

Soon smiley moved on baseball caps, t-shirts, envelopes, cards, boxes of matches and any other products which look organically logos. Even the U.S. mail immortalized the emergence and rapid growth of popularity of the smiley icon, releasing with this special symbol mark.

At the same time, bell was aware of his victory as an artist – never before in the history of art not created any work that so quickly and massively grew in popularity was clear to everyone that brought a lot of happy emotions, especially, for all its simplicity and nezamyslovatoy.

Soon bell invented a holiday, which is of universal veneration smiley became a worldwide day of smiles and good mood.

On the calendar October 1 – others smile, send a couple of emails with emoticons and don't be afraid that you will not understand, because the yard – world holiday smiles! 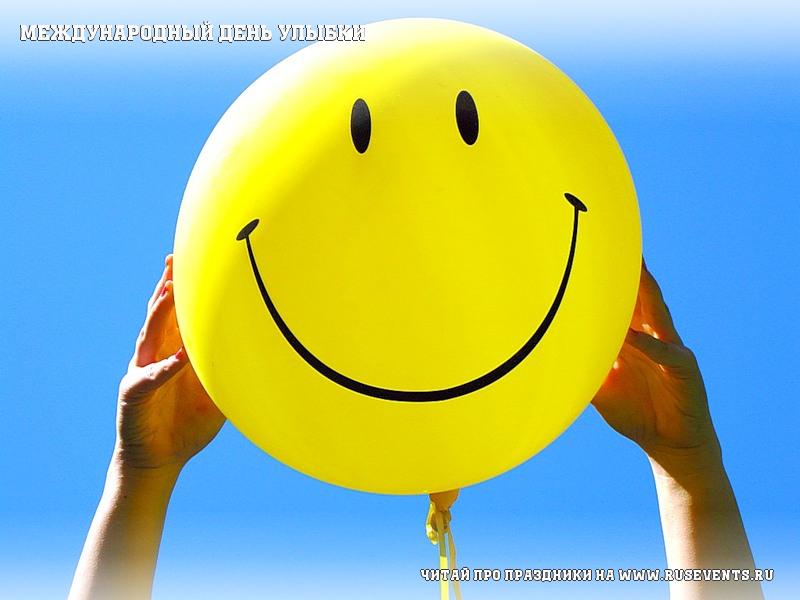