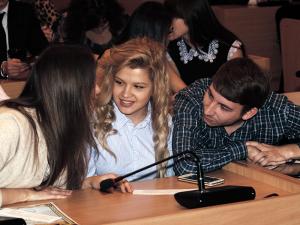 In 1939, on 28 October in the capital of Czechoslovakia Prague, at that time occupied by the Nazis, a demonstration took students and teachers to celebrate the anniversary of the founding of their state. The demonstration was suppressed by the troops of occupation. Jan Opletal, a student of the medical faculty, the input of these events was shot dead and his funeral passed in a protest. Have been arrested dozens of demonstrators. The Nazis in the early morning of November 17, cordoned off student residences. Arrested and thrown into a concentration camp more than 1250 young people. In prison were executed 9 students and activists of the youth movement.

In London, two years later, held an International meeting of students, resisting fascism, which decided each year to celebrate this day, in memory of the tragically lost comrades, student Day.

In addition, all Czech universities until the end of the war was closed by order of Hitler.

In Czechoslovakia in 1990 day November 17, appropriated state status and declared as "Day against students for democracy and freedom.

On this day the inhabitants of Prague and guests from early morning come to the street Folk, bring flowers, light candles.

Day students across the world is a Day of unification and solidarity of the students in all educational institutions and faculties.

In Russia the dawn of higher education was made possible thanks to Peter I. According to his ideas first research and training centre in the Russian Empire, was to consist of the University and the Academy.

In St. Petersburg in the eighteenth century were formed Medico-surgical Academy, the Mountain school and Academic University, and in Moscow opened the Slavonic-Greek-Latin Academy and the first University. 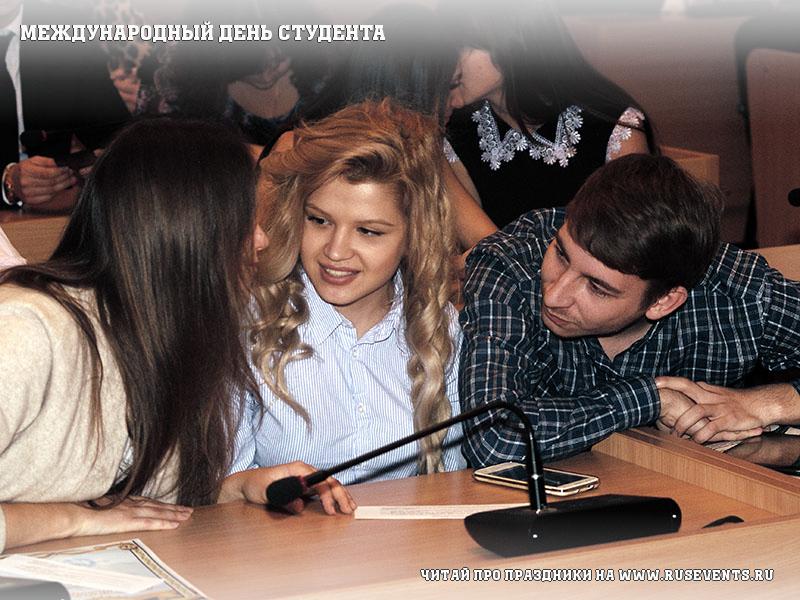