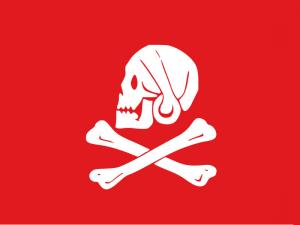 September 19 is the International Pirate Day. Most children dream of being pirates. They play different games, where they build ships out of scrap materials and buried treasures. Children grow up, but the dreams remain. Every year on September 19 has the ability to recall dreams and plunged into the deep.

About twenty years ago, in a small American town, played two boys. In their games, they used a variety of pirate words. Such a game they liked, and the children decide for themselves every year to celebrate the Day of the Pirate. They wore the pirate clothes, took up arms, and competed in the shooting.

For the first time this holiday was celebrated only within the limits of this town. But, thanks to publicist Barry, in 2002 the whole world knew about this holiday. After that, the holiday "Day of Pirates" became popular among people around the world. Russia is no exception, and this year it is planned to hold various festivals and rallies.
On this day of celebration held throughout the world. Fans pirate style put on special clothes, play games and watch movies on marine invaders.

Think you of your childhood dreams. To do this, immerse yourself in the September 19 extraordinary pirate atmosphere and carry out the wishes of their children. 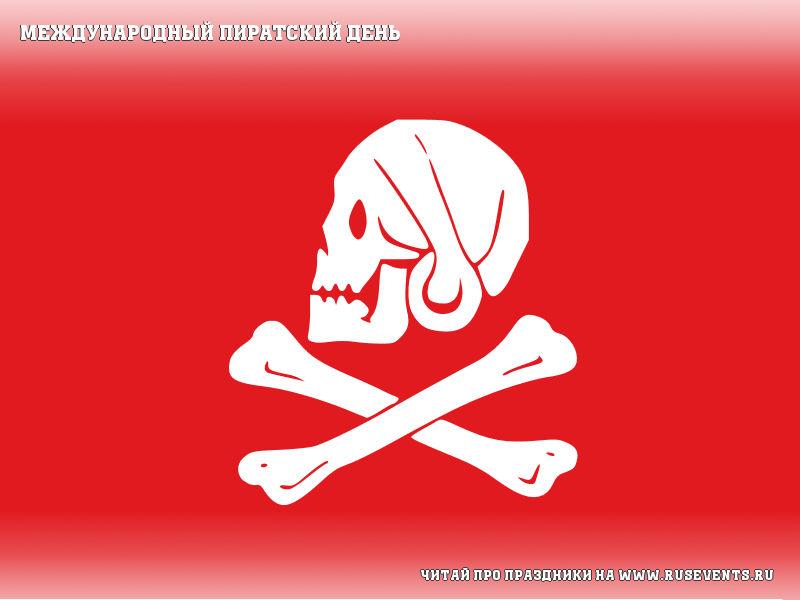