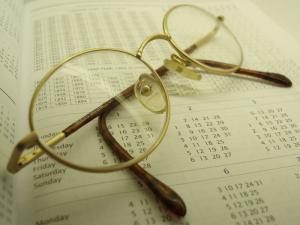 First heard about the International day of the white cane, which is celebrated annually on the 15th of October, many may think about another bizarre holiday traditions. But actually things are much more serious. White cane is an international symbol of blind and disabled people, established on the initiative of the world Federation of the blind.

White cane had acquired such symbolism is not accidental. In 1921, a young Englishman James Centre, professionally involved in the accident was completely blind. He had to re-learn to live in a world where it was absolute darkness. He didn't want to feel deprived and decided to existence, as do all physically able people. Moving through the streets of Bristol and the young man realized that neither drivers nor other pedestrians do not pay attention neither on him nor on his black cane, with which for aesthetic reasons, there were many Englishmen of his era. Then he decided to repaint his cane in signal white color to be noticed from a distance and was not subjected to either him or his life and health in danger. Shortly innovation Centre spread among the blind throughout Europe, America and Russia.

So 15 October – this is not a holiday, but rather a signal for help, mark, drawing attention to the General problem of the whole world, and people with disabilities, in particular. Since 1987, this date is celebrated in Russia. Be careful and take care of the people who fate had to hold in his hand a white cane! 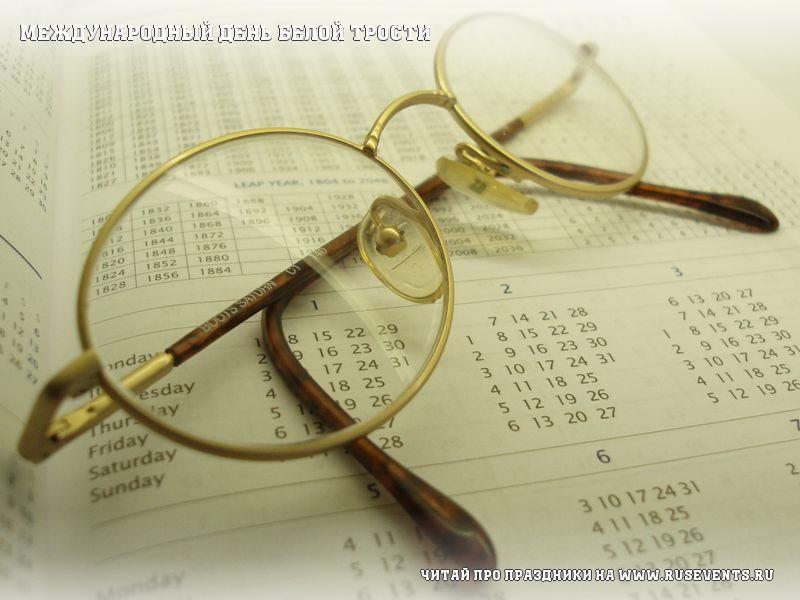