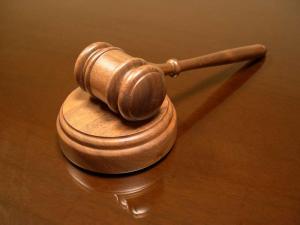 On this day, celebrate their official professional holiday of all lawyers of Russia. Legalized this date was February 4, 2008, as stated in the presidential decree 130. It is noteworthy that the country had no General celebration for members of the profession, but the date is dedicated to certain categories of lawyers have already been. Now, 3 December, will always remain day absolutely everyone, without exception, lawyers, regardless of scope.

Date December 3 was chosen because.. However, there is a single point of view, no. Most people still agree that the reason was the date of the adoption of a number of legal statutes in 1864 – this occurred on 20 November, that is, December 3, according to the new style. Adopted in the 19th century acts were the basis of judicial reform, and therefore this day Russian lawyers celebrated until 1917. Also in 2009, especially in the Russian lawyer day began to award honorary professional award “lawyer of the year”. Fixed it in the presidential decree of October 8, “the highest legal award “lawyer of the year”.

Lawyer day – big and very important, because who else, besides the representatives of this profession, serve the protection of our rights and freedoms. Lawyer – it is almost a superhero, seeking the establishment of justice. Therefore, in this professional holiday should congratulate all lawyers, judges, police officers and prosecutors, wishing them success in their important work. Once our lawyers flawlessly perform their duties, you need to give them how to relax, at least in their professional holiday. 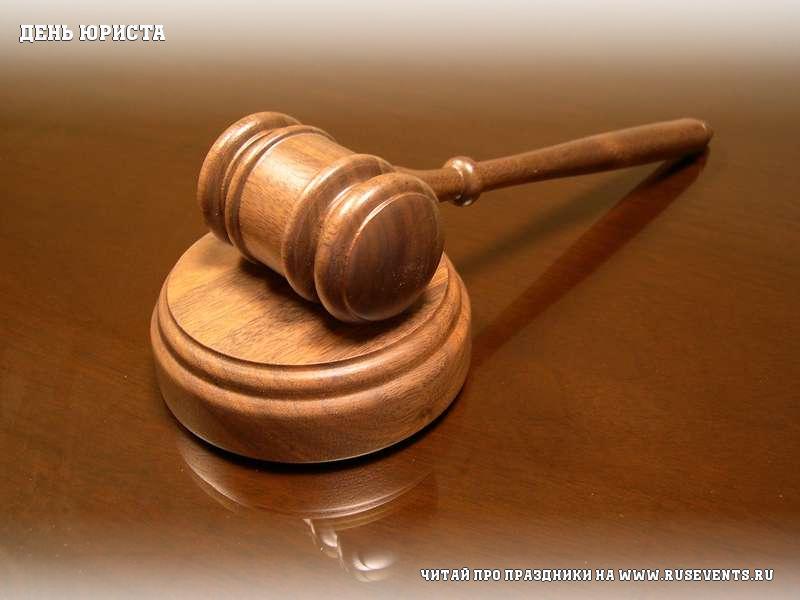