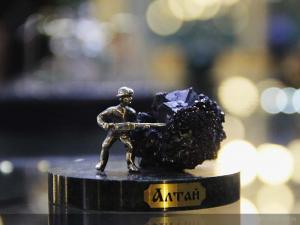 This holiday has a rich and interesting history. It began, like many other special dates in the last century. In 1935 Stakhanov set specific record, which was the beginning of the same movement. This event took place on the night of 30 to 31 August, In the end, was in honor of this approved official holiday in the Soviet Union with the filing of Ministrstvo coal industry in 1947. And the very first celebration of the Day occurred in 1948, after the official approval. In the beginning, the Minister of industry issued an order "On the preparation for the feast Day of the miner.  The order noted that the workers of the coal industry should meet the Day's achievements in production, to improve living conditions. Determined measures to strengthen labor discipline, was introduced to the work of the new machines. Of course, the last mandatory printed almost all Soviet Newspapers. Accelerated construction and reconstruction of General mines, the most distinguished workers were solemnly awarded. Much has been done to ensure that the employment process is more secure. In the end it was a festive meeting, which made a commitment to achieve in 1949 outstanding success in work. As was subsequently executed.

Of particular importance this Day received in those cities where the number of workers in this field traditionally very high. For many it is one of the major holidays, along with the usual kind of New year and Easter or the day of the city. Usually marked by colourful concerts under the open sky, fairs, and a wide festivities. These cities include Kemerovo, INTA, Donetsk and Karaganda. It should be noted that the list of settlements, giving particular importance to this holiday, is constantly growing. 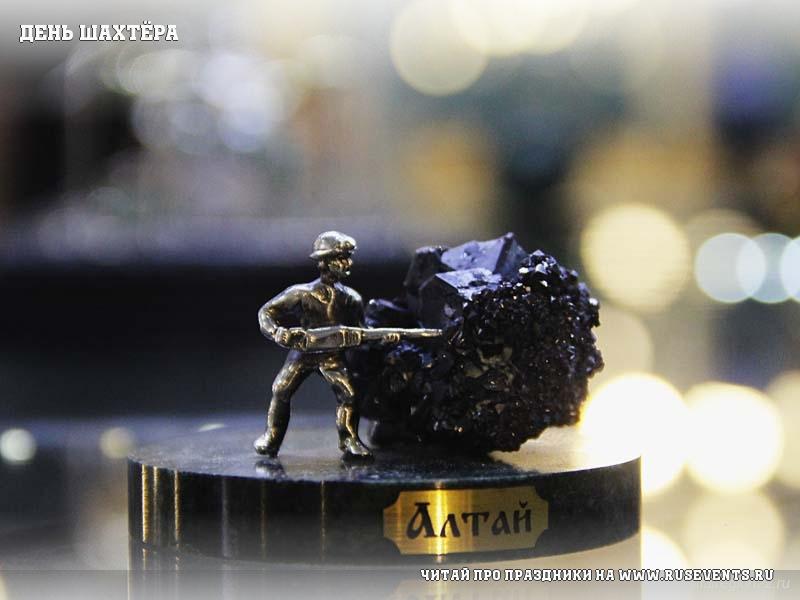