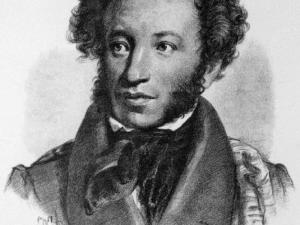 Who among us is not familiar with these lines? In youth we reread many times and repeated in the still of the night in my youth. And maybe other equally passionate and enthusiastic, given humanity a great genius.

Pushkin forever entered the history not only of the Russian but of human culture, and the celebration of Pushkin's poetry was truly the Day of all lovers of poetry, Russian literature, youth and love, the elderly and wise.

He made an enormous contribution to the development of language and literature, his works are read and studied in almost all countries and in all languages of the world. He is recognized everywhere.

On this day, traditionally by all Rus Amateurs gather poetry to remember and its ancestors, and the greatest writers of the first flow among which the right is Alexander. Pushkin Mountains and St. Michael in this day turn into a real place of pilgrimage for the Russians, which absorbed many of the lines of the poet from his mother and grandmother's tales.

Since 2011 day 6 June found another status. For the purposes of conservation, development and support of the Russian language as a national heritage of the peoples of Russia, global communication and an integral part of cultural and spiritual heritage of world civilization.
The President of the Russian Federation signed a Decree on the annual celebration of June 6, the day of Russian language.

Recently, the festival became international. In the framework of the program of support and development of multilingualism and cultural diversity of the Russian language Day is celebrated in the United Nations. 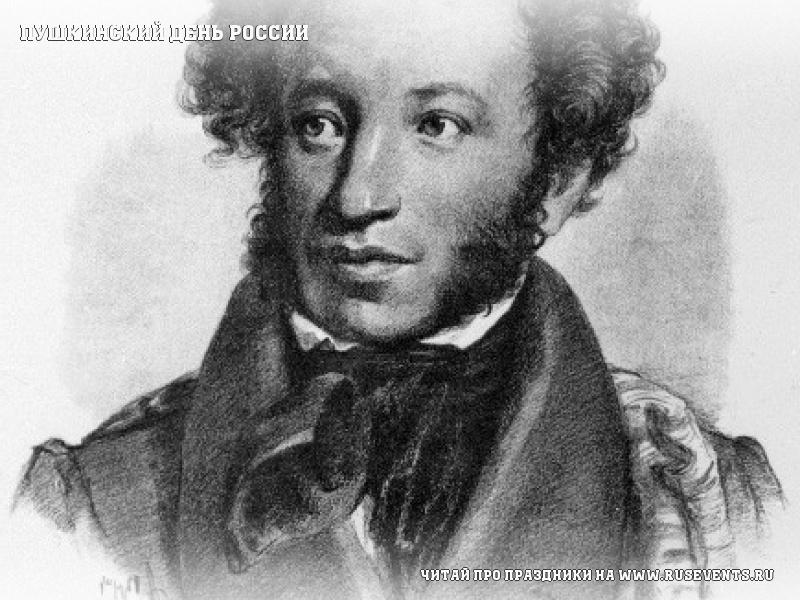