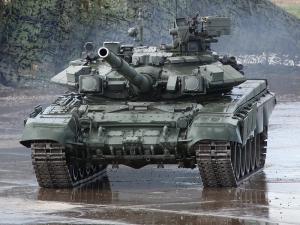 Every second Sunday of September in Russia it is customary to celebrate the Day of the tanker. This professional holiday is one of the most important and revered in the Russian army. This day became a holiday to mark the occasion merits of mechanized and armored forces in the defeat of Nazi Germany in the great Patriotic war.

In 1943, during the greatest battle near the village of Prokhorovka, better known as the Orel-Kursk, Soviet tank armies, which is a huge shock force and firepower, made a breach in the enemy's defenses and thereby preventing its further occurrence.

The Soviet state has paid great attention to the creation and development of armored forces before the war. The country's leaders understood that in the coming war with fascism tanks will play a huge role. Built new factories, the designers create new types of armored vehicles, osvaivatjsya our defence industry. For a short period of reorganization of the armored forces, their numbers rose in seven and a half times.

On the battlefields of the Soviet tankmen, died in the burning tanks, went to the tank Taran and defeated the enemy, to the end of fulfilling their duty to the Motherland, so their names are forever covered with unfading glory. For combat feats, many soldiers of the armored forces were awarded with medals and orders, more than a thousand people became heroes of the Soviet Union, some even twice. Two hundred soldiers were completely knights of the military order of Glory. Six tank armies left after the war with the Soviet troops, received the right to be called the guards.

Some time with a 40-x 50-ies in the major cities of the USSR, tankman Day was celebrated with a solemn advancing tank columns in the city and colorful firing volleys. 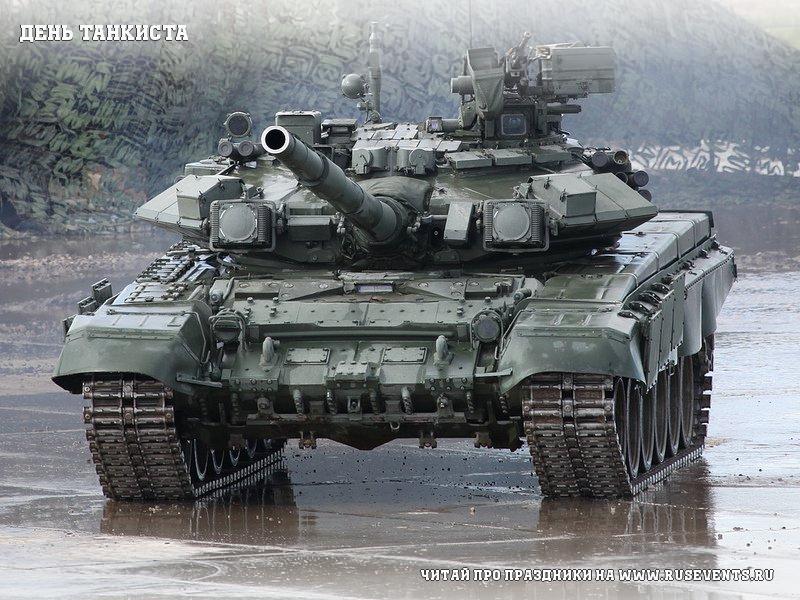