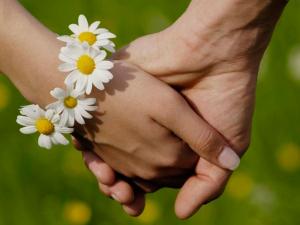 The first celebration of the day of family, love and loyalty of the Russian people noted on 8 July 2008, the government announced the year of the family. The holiday was established by the deputies of the state Duma and approved by all religious organizations of Russia, because every religion has its own examples of love and family loyalty.

In the Orthodox calendar on July 8 drops a day of celebration of saints Peter and Fevronia of Murom, which is the embodiment of everything that's involved with the perfect model of Christian marriage.

Prince Peter, who came to Murom throne in 1203, had a second son, Prince Yuri Vladimirovich. One day Peter, who fell ill with leprosy, from which it could not heal even the noble healers, imagined in his sleep, in order to save him from the disease will be able Febronia - the daughter of a beekeeper, farmer from the village Affectionate that in the Ryazan land.

Febronia was beautiful and wise, pious and good, her words were listened to wild beasts, she knew the medicinal properties of herbs and flowers, which were treated ailments. Peter promised the girl that after healing will take her to wife. When Peter inherited ascended the throne, the nobles rebelled, declaring that he or left the wife, insulting the origin of noble ladies, or himself left Moore. Then the Prince, not thinking of going, took a Febronia, and left the Principality, lived with a girl for the common people.

In Murom, meanwhile, began the strife went killings between those who went to fight for the vacant throne. And recovered boyars, rushed to look for Prince Peter to call him back. When he returned the Prince and Princess Febronia managed their deeds and kind heart to earn the love of the townspeople.

Being in old age, the couple took monastic vows in different monasteries. Under the names of David and Euphrosyne they asked God to let them die in one day. Their desire was to be buried in a single tomb, consisting of stone, with a thin partition. Died spouses on June 25, 1228 (new style - 8 July) and were buried in the Church of the Nativity of the blessed virgin Mary in Murom.

This holiday are already a symbol in the form of chamomile and medal, awarded July 8 best families for their love and loyalty. 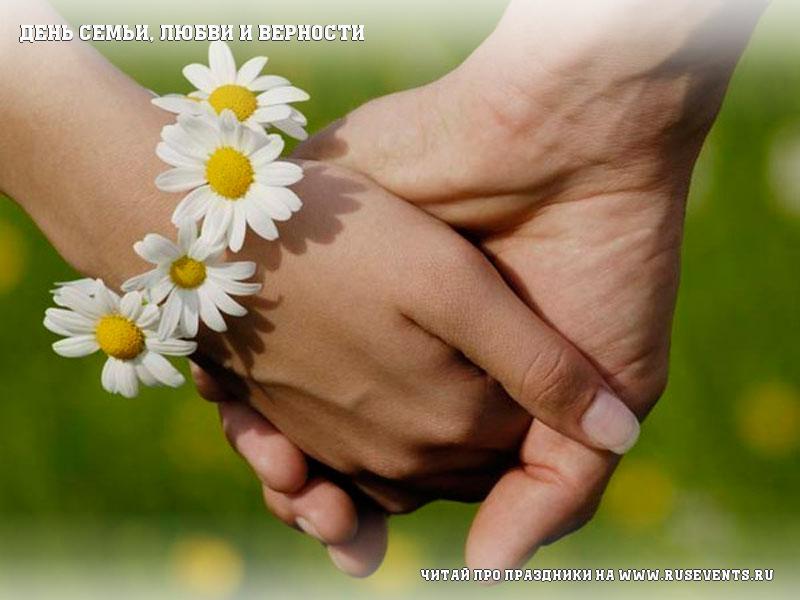