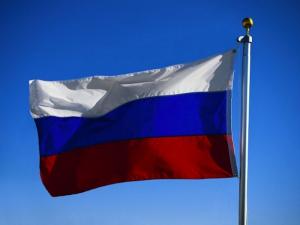 This non-working public holiday, tracing its short history since 1990.

Two years after this day is declared a national holiday of the Russian Federation.

People the holiday is called and June independence Day of Russia, although such names do not exist. Initially, a new holiday was to contribute to the development of Russian statehood in the principles of constitutional federalism, equality and partnership. The same purpose is pursued simultaneously institution in the country as President, then the adoption of the Russian Constitution, the national flag, anthem and coat of arms of Russia.

Naturally, among other public holidays Day Russia occupies a special place of honour. We have a new generation of young people who do not know the last state – Soviet Union. And it had since childhood to grow with the patriots of their country, to be proud of it.

However, the celebration was attended immediately. The majority of the population did not understand its essence, considered far-fetched, just another day.

Today is the Day of Russia, as well as the celebrations of independence declared in all the republics of the former USSR, has turned into a true celebration of freedom, independence, peace and harmony. He became a symbol of unity of the people, his responsibility for the present and the future of the Motherland. 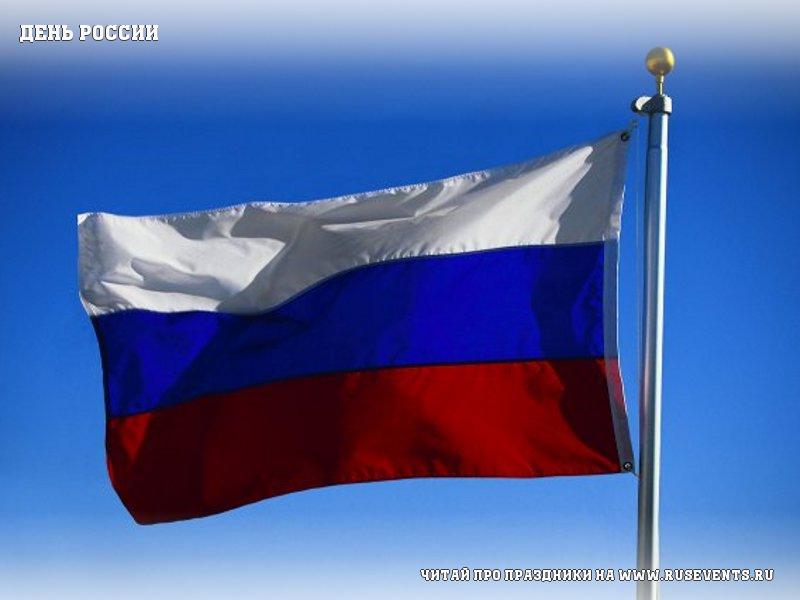