The day of Russian mail

The day of Russian mail 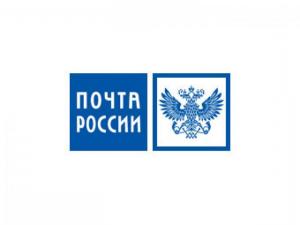 Charismatic way Pechkin and lines from a poem by Marshak on the Leningrad postman come to mind Russian citizens at the mention of this feast.

Meanwhile, the first existence-mail can be found even in written monuments thousands of years ago. But its official existence-mail begins with the reforms of Peter the great.

In 1266 in Ancient Russia, the first rule of travel for the messengers. And according to the testimony of birch-bark letters, which was found during excavations in Novgorod, 11-15 centuries there, as it became known, was already developed forwarding private correspondence.

In 1693 for regular e-mail messages between Arkhangelsk and Moscow the Great Tsar Peter the great issued a decree on the organization of the postal route between Moscow and Pereslavl Zalessky-Rostov-Yaroslavl-Vologda-Arkhangelsk. The Decree regulated the responsibility for security of the mail and the conditions of its carriage, the selection of coachmen and form their clothes, equipment Inns, as well as commitments for the construction and maintenance of roads. And only 300 years later was installed a holiday called Day of the Russian post, which is celebrated annually on the second Sunday of July.

Today, along with the traditional Federal there are electronic, hybrid and Express mail. On the mail items sell information periodicals, accepted municipal and municipal payments are sent promotional materials, manufactured goods transportation, Photocopying of documents, photos and many other services. Today in Russia there are more than 40,000 post offices. About 17 thousand cars, over 450 cars and 364 of flight are used to carry messages. It is difficult now to imagine a state without mail. This method of communication is an integral part of the infrastructure of the Russian society, providing uninterrupted reception, processing, transportation and delivery of postal items. 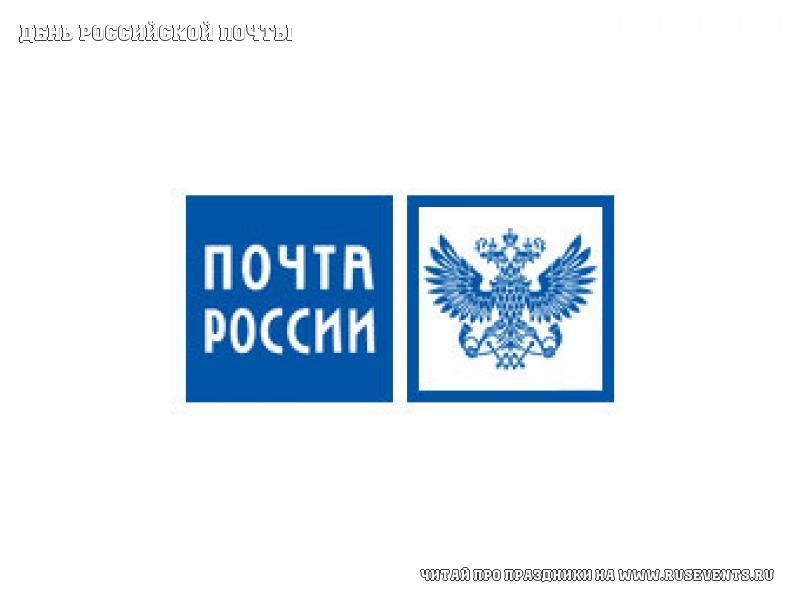