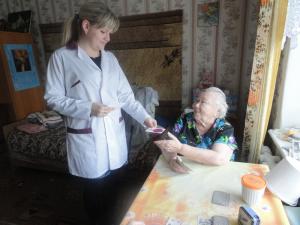 A young profession for people of all ages! Humane profession! Socially significant and badly needed! And more – the more! Appeared profession in Russia at the end of last century, when the Union collapsed, and there is a need to pay more attention to the elderly and lonely people, people with disabilities, to live which was becoming harder and harder. To bring them food, take out the trash, go to a clinic, pay for utilities, to buy drugs, so who knows what might be needed in trouble man?

Today the situation is even more aggravated. Unemployment has increased, pensioners and lonely became more and caring for them requires the best. Because more and warmer we remember Peter 1, a decree which, published in 1701 initiated the creation of a new state system of social protection. It was called "About the definition in the house of the Holy Patriarchate of alms to the poor, the sick and the elderly.  In accordance with this document "for ten sick people in hospital should be one healthy that those patients would have any help for them to repair.

It is in the past. Meanwhile, the current social security service operates under a presidential Decree in 2000 and improved in accordance with the requirements of the new time. Generally, the people working here – very responsive, kind, polite and friendly, all the forces trying to make life easier and suffering of the elderly.

June 8, these people carrying mercy, help and joy – holiday, which they will share with their subjects, together rejoice in life, dream about the future prosperity of the Motherland. 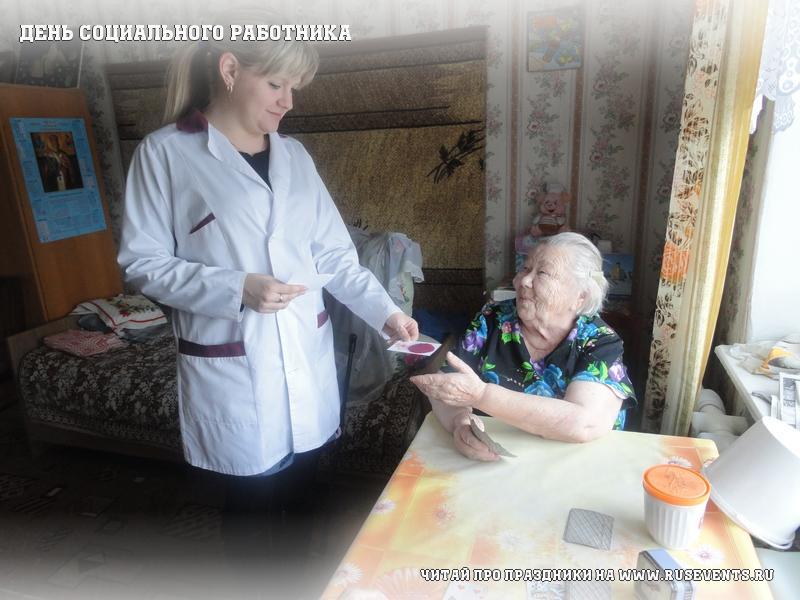