The day of the cryptographer

The day of the cryptographer 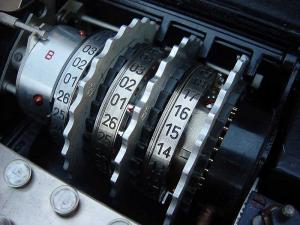 In Russia the day of the cryptographer is celebrated on may 5. These days, I think that cryptography is used in military and diplomatic environment. However, in ancient times cryptogram work in literary and philosophical environment.

The words "cryptography» from the Greek language to be translated as "mysterious". Known Leonardo da Vinci is the inventor of the first encryption device.

Medieval writers studied this matter and published new books in encrypted form. In those days the European courts was fascinated by this fact. Prosveshenie personality communicated with each other through the cryptograms. Russian writers became interested in the encryption in the 12th century. Even the king of the quietest Alex was a secret writing system. For philosophers this lesson was honorable.
Sometimes the authors of scientific discoveries applied to encryption for universal acceptance. Galileo Galilei is often used anagrams. Anagrams – this permutation of the letters in one word.

In the past, because of religious neterpimosti philosophers and scholars could not publish their works. However, in order to save their ideas, they had to encrypt their work. Scientists hoped that future generation will reveal their secrets and appreciate their works.
During the reign of the Tsar in Russia, journalists, too, was very difficult due to the strict censorship. There was a time when one still managed to successfully encrypt in a newspaper article, the death of one of the satraps. He put the picture, which depicted a grave fence and bore the inscription, written in German "that's the idea.

When did the Telegraph and created radio, encryption thing became very popular. Information was passed with great speed and could intercept for reading. In Russia cryptographic service was launched in the distant 1921. A large amount of secret information that is useful to the country, was passed by encrypting the data.

All employees cryptographic services on this day, receive congratulations. Thank you for your hard work! 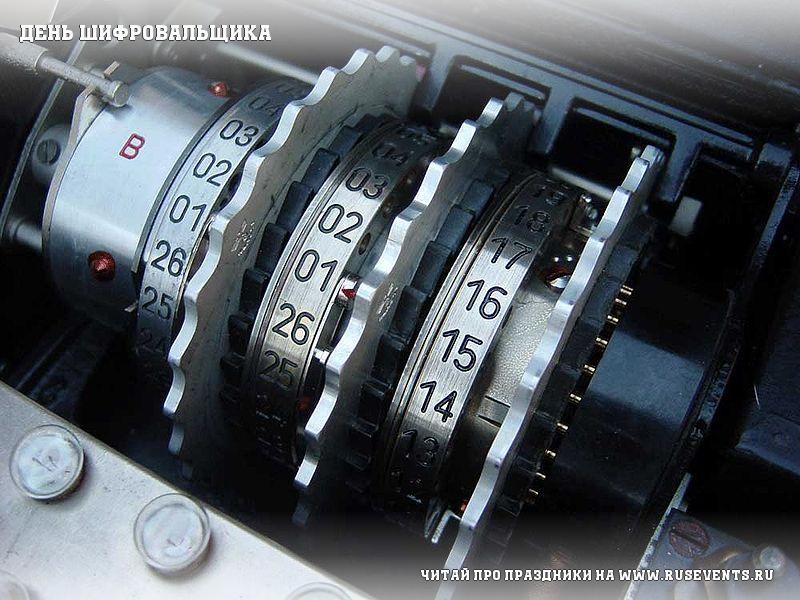