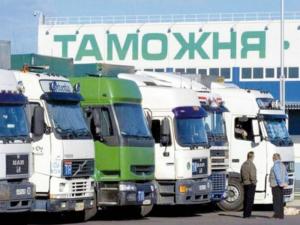 Twenty-fifth day of October in the Russian Federation celebrated the day Mytnik Customs – important government body that protects the economic interests of the state.

History of customs in Russia more than a thousand years. In ancient Russia, when there is trade, there was something similar at the customs gate. For the transport of goods through these posts, because rented retail space, and promoting the merchants gathered trading fee, which was called ‘Myto». And the people who collect the taxes were called, of course, "publicans» and «mutikani.

The roots of the word "customs" occur from the time of the Tatar-Mongol yoke, its origin has its origin from the Turkic word "signs" print. When issued Khan labels with seal, then took the duty, which was also referred to as "signs". And the place in which collected such tax was called the customs, working – the customs.

The widespread system of revenue collection in Russia did not yet exist, and in a separate principalities asserted their prices on the export of goods. Only in the sixteenth century customs fees have become centralized, and the laws and customs have been improved.

In 1653 25 October came in the light of the Common customs Statute, which regulated the collection of customs duties in Russia. And this event has become a guiding star for current employees celebrated this date, as a modern Day Russian customs officer.

Note that in the USSR the Day of the customs officers was celebrated on may 29. This date was associated with the release in 1918 legislative decree that regulated the activities of customs. After the collapse of the Soviet Union, it was decided by the decree of the President, to approve for this holiday another day, and the twenty-ninth of may, it is customary to honor veterans who worked in the customs service.

Currently customs service of the Russian Federation is an effective mechanism of regulation of trade of the state with other countries, keeping the best traditions that developed centuries. Because the current theory Mytnaya things should develop in the future given the historical experience of the past. 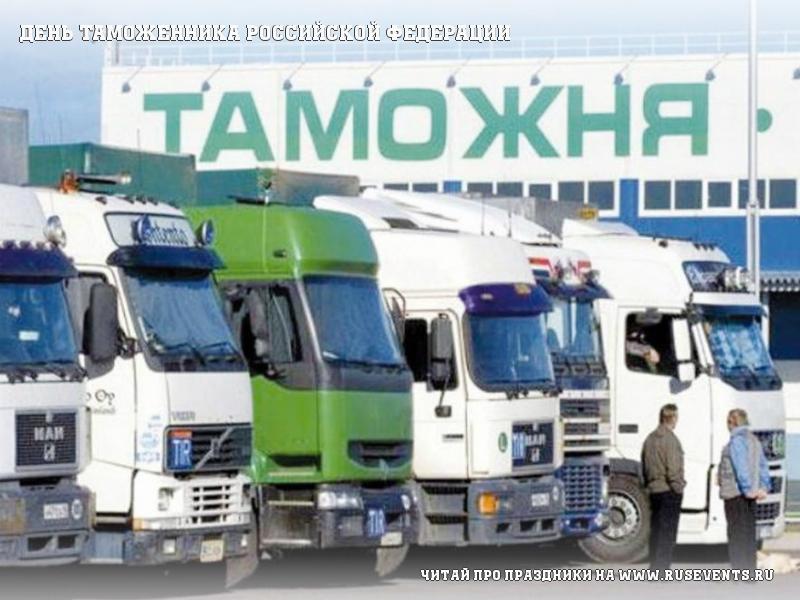