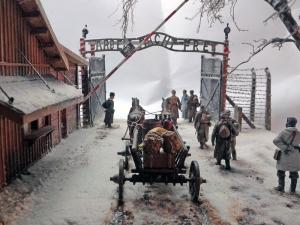 Every year on April 11 marked as a memorable date in the history of many countries. In this day remember all those who have been captured by the Nazis during the Second world war and sent to concentration camps. All those who managed to survive terrible atrocity and gained the long-awaited tortured freedom. On this day after receiving the news of the approaching army of the USSR in Buchenwald rebellion broke out, which was organized by representatives of many countries who were in prison.

Imagine this figure, but many thousands of Soviet people were prisoners not less than fourteen thousand Nazi camps, prisons and ghettos, about two million people, of which six hundred were children, were killed on the territory of the Soviet Union, and in the concentration camps were killed and another five million.

According to the decision of the Nuremberg Tribunal all these actions of Nazi Germany were considered crimes against humanity. But, do not forget also about the great moral and physical injury, which he received all who passed through these terrible torture, impossible work loads and bullying. Not less troubles caused these people returning home. In the filtration camps Nkvdshniki tried forcibly to calculate the traitors and enemy collaborators. The mark of the enemy or his relative is not allowed to properly equip future life, particularly Soviet citizens, who are in camp as children. At the same time in other countries, victims of Nazi atrocities during the war, who went through the horror of the concentration camps, received support, attention and social rehabilitation. However, since 1988 in Russia and many other countries is gaining momentum the activities of the public Union of juvenile prisoners.

April 11 is an important reminder of the plight of the countless number of people, as well as the day of remembrance of the huge number of victims from the Nazi torture. Honor their memory! 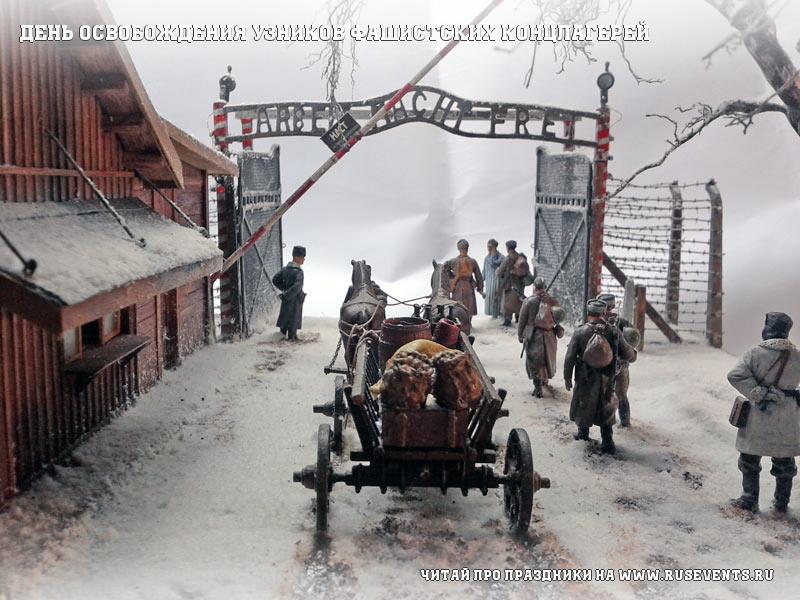