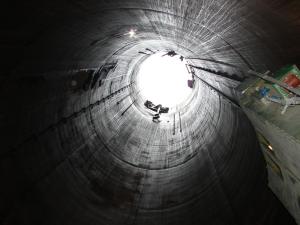 First test of Soviet scientists created the atomic bomb, occurred shortly after the Second World war. Day 29 August 1949, and put an end to the nuclear monopoly of the United States. Since it was held 715 nuclear weapons test explosion last of which occurred on the New Earth in 1990 year.

At the moment the armed forces of the Russian Federation have strategic nuclear forces, consisting of Intercontinental ballistic missiles, stationary and mobile variants based.

The world-famous Andrei Dmitrievich Sakharov, the famous academician and a brilliant nuclear physicist, one of the founders of the hydrogen bomb, in their speeches and publications, always warned about the terrible destructive power of nuclear weapons and about the impossibility of applying it to destroy cities. I hope that governments, having in its Arsenal of nuclear weapons, will be true to these words of the great Soviet scientist. 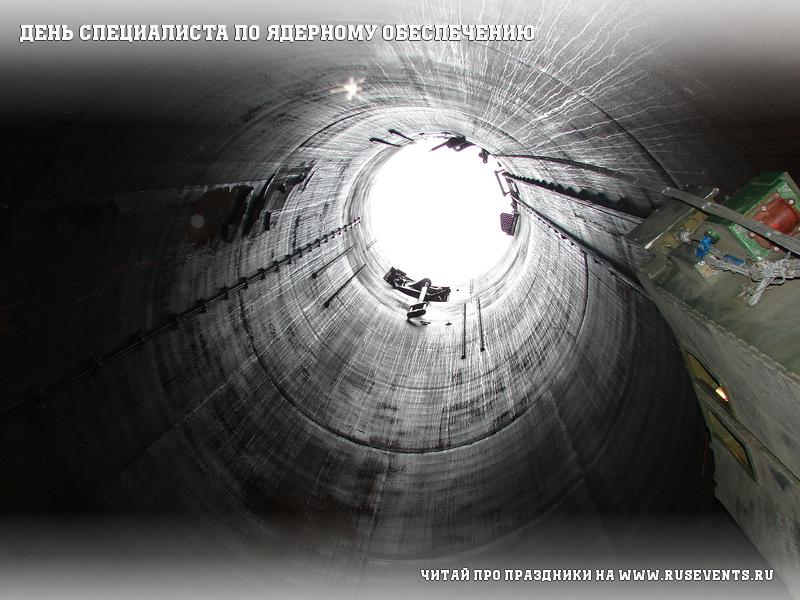