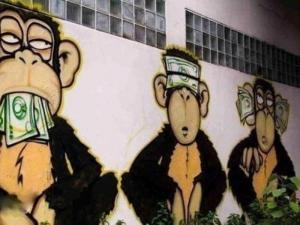 December 9 people all over the world focus their attention on the problem of the modern world as corruption. The decision about the appearance of this day was made on 9 December 2003, the representatives of the UN and was associated with the emergence of the Convention against corruption. Since the document was opened for signature by all States of the world. During the conference in Mexico in 2001, the Convention was signed by representatives one hundred countries. October 31, 2003 this document was approved by the General Assembly, and the holiday was first celebrated in the following year.

In the document it was stated that the aim of all States must remain alert and, ultimately, the eradication of corruption. This phenomenon undermines the economy, weaken the state, destroys public trust, violates public order, and also gives the opportunity to flourish lawlessness and crime. By signing the Convention, States agreed that they should unite to fight corruption. Over time, adhered to the Convention, other countries – to date on the document was signed by representatives of 140 countries, of which 80 ratified. A party to the Convention have become such countries as Latvia, Azerbaijan, Turkmenistan, Kyrgyzstan and, of course, Russia.

Since 2004 9 December all over the planet are thematic seminars, meetings and demonstrations. All those who are concerned with the problem of corruption, should not be left aside, although, of course, the main responsibility lies with the state. As stated in the Convention, the government should ensure how the corruption prevention and punishment of the perpetrators. States should introduce laws and to establish bodies for combating corruption. Also in all countries of the officials must be honest and incorruptible. That remains to be done to defeat corruption, we should remember the 9th of December. 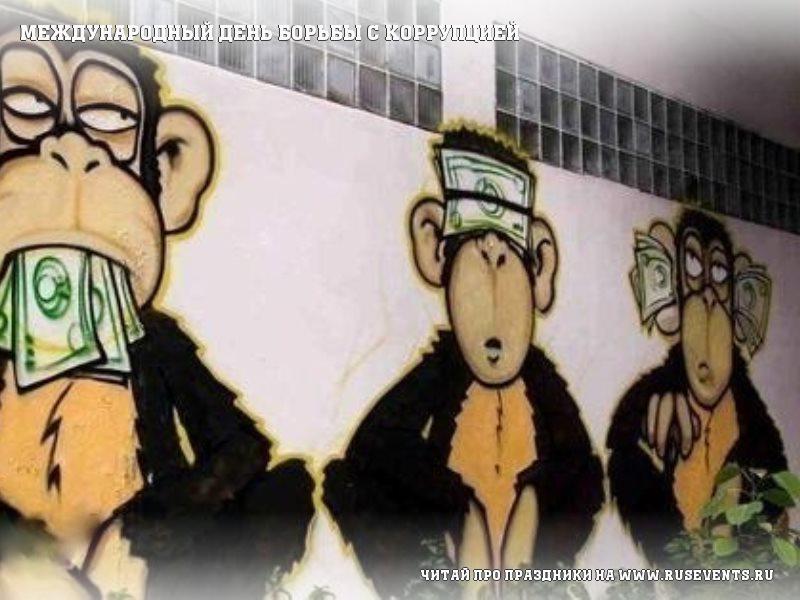