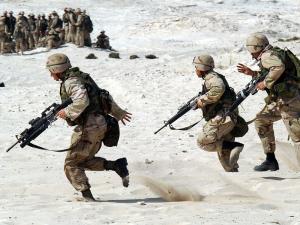 War takes place a skating rink not only on destinies of people, but also causes irreparable injury to the environment, especially presently when development of technologies has led to creation of weapon of the terrifying destructive force. People always assessed damage caused to the opponent by the quantity of the destroyed equipment and the killed soldiers, nobody paid attention to the nature, burning out fields, poisoning wells, cutting out the cattle and felling trees during fights. Having announced on November 5, 2001 the establishment of the international day of prevention of operation of the environment during war and armed conflicts, the UN based the decision on the fact that the conflicts leave consequences in the nature on long term after their end. According to this decision, such day is celebrated annually on November 6. Besides, the caused damage to ecosystems can affect not one post-war generation and not in one country.

This day serves as a marker of drawing attention of the governments of all countries to a problem of impact of armed conflicts on the environment, to refusal of ruthless use of natural resources for the purpose of achievement of the military purposes. The international community has accepted a number of the norms regulating conducting combat operations, and one of them forbids intended destruction of agricultural grounds. Also the purpose of the UN is that activities for environmental protection became a part of work on prevention of the military conflicts. 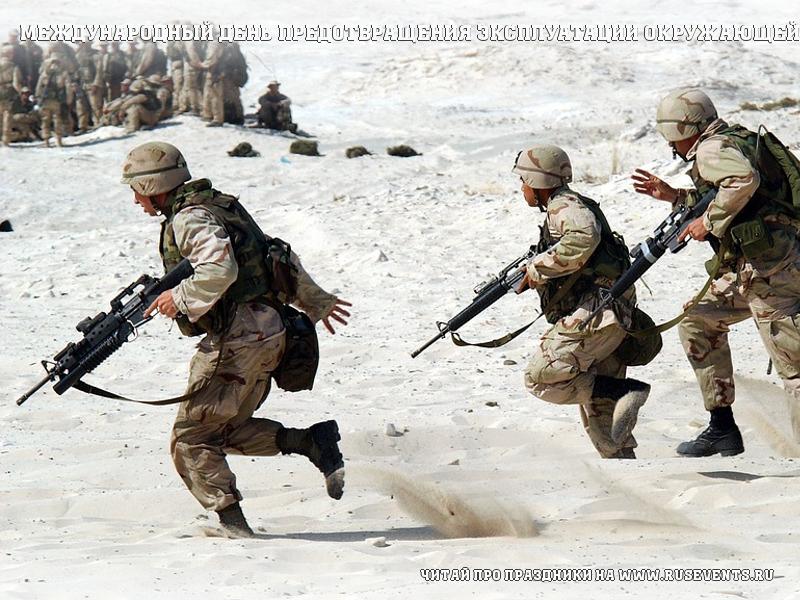