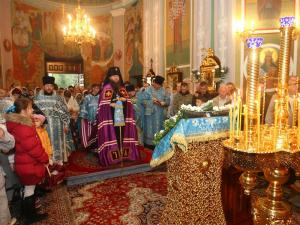 According to the calendar of the Orthodox religious holidays people celebrate many dates, but there are most important, which are known by all without exception. One such feast of the Nativity of the blessed virgin Mary. This holiday was established by the Church in ancient times, even in the fourth century A.D. and is the first among the twelve great feasts of the Church year, as the Church year old style starts from the 1st of September. About the circumstances of the occurrence of the holiday told us the Legend.

In the city of Nazareth lived a righteous and pious wife of Joachim and Anna, who had long been childless and very grieved about this. Once in a great feast of Joachim brought into the temple of Jerusalem gifts for the Lord God, but the priest did not receive them because Joachim was childless, and the children at that time was considered a blessing from God.

His wife, Anna, at home, learned that the priest refused to accept their gifts because of childlessness, and because her husband, full of sorrow, went into the wilderness. Anna cried and came out into his garden village under the tree. Seeing him on the nest, with squeaking Chicks, she thought, "Even the birds have children, we are deprived of this consolation in old age.

And then suddenly appeared before her, the angel of the Lord, and said, "Thou shalt conceive and bear a blessed Daughter, through which you will receive all the tribes on earth the blessing of God. Shall be given through It the Salvation of all men. Her name is Maria.

At the same time the angel appeared and before the Heli, and said: "Joachim! God has heard your prayers, and He delighteth to give you His grace. Your wife Anna bear thee a Daughter who will become the joy of the whole world. Now go to the temple in Jerusalem, and at the Golden gate, you will see his wife, which I said the same thing.

Struck by this speech Joachim, with joy and gratitude to God in heart, hurriedly went to Jerusalem, where he saw Anna, praying to God at the Golden gate, and told her about angel. Then the couple prayed together to the Lord in the temple and returned home.

Exactly nine months later, Anna Maria was born, the purest and the most blessed our intercessor before God. Joachim, on the occasion of Her birth brought great gifts to God, finally, having received the blessing, and then made a great feast in his house, in which all rejoiced and praised God.
The Holy Church of Anna and Joachim called Parents, it is their blessed Daughter of the virgin Mary gave birth to the Savior Jesus Christ. 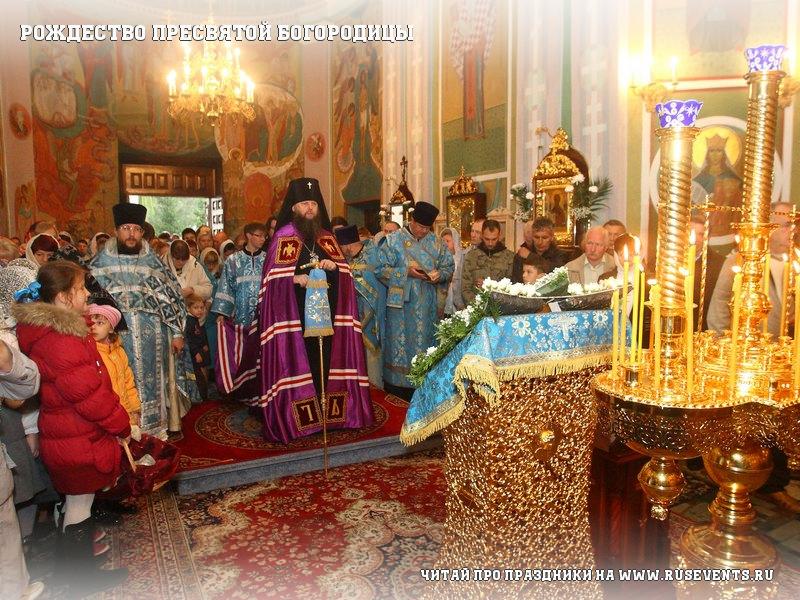