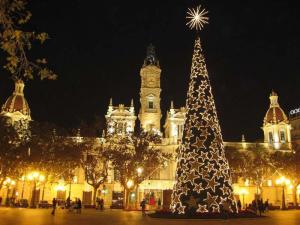 Two weeks later, after the New year,  at midnight, from 13 to 14 January, celebrate the Old New year. Luckily for us, this cheerful holiday comes to us twice. And we again congratulate friends and relatives, loved ones and friends, we wish them happiness, clink glasses filled with champagne, pronounced toast and resorts and alive is a miracle.

Until 1918 our country lived under the old calendar style. Everything changed after the Decree of Vladimir Ilyich Lenin, which we switched to a new calendar.

Russia is not very fan of reforms and changes, so our country has adopted a new style, one of the last. The time difference  was 13 days and 1 January (old style), was a 14 new! Celebrating the Old new year, we  please go back in time and join the history. Russia, the country, under the auspices of Saturn, the slowest of the planets, so we're late with the adoption of the new calendar and therefore innovations in our country, are implemented only when this cannot be avoided. Old New year love everything, but the most popular is it in the Ural, Siberian and far Eastern regions and rural areas under strong influence of Saturn.

This holiday is associated with many traditions and customs. Previously, in the old Russian calendar, this day was called Vasiliev day and had a great influence on the subsequent year. This day was celebrated as an agricultural holiday "Oseni" or "avser", conducting the rite of Oceania, zagabria thus, future harvest promises to be good.

Even today the ancient rite "going home". The owners treated the guests  boiled pig's feet and pies. All dishes are prepared with pork, because Holy Basil is known as the patron Saint of pig food.

Old New year merry and bright holiday, meet him in arms, covering the table, inviting friends and finally admitting that it has finally come the new year! 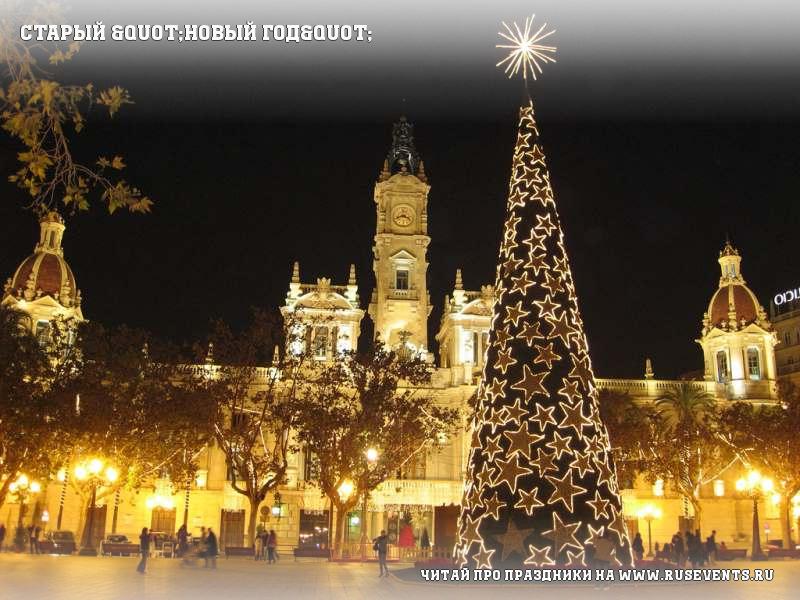