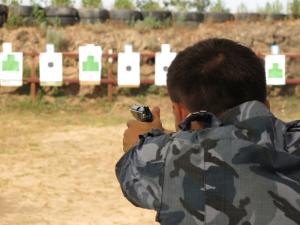 There are people, professional duty to keep the peace, to protect deep sleep and safety, to ensure the rule of law, to prevent, punish and investigate crimes. These men ’ s staff Ministry of internal Affairs.

It is hard to imagine, but back in the early nineteenth century in the Russian Empire was not a single special unit that would protect the rest of civilians inside the country. Only in 1811 by the order of Alexander I was created Internal guard, acting guard and escort, bring to life sentences of detention escaped criminals and suppress social unrest. In addition, the inner guard soldiers were found and confiscated prohibited goods, collected taxes and provided assistance to the population in case of natural disasters. In less than a half dozen years after its founding, the Inner guard divisions existed in almost every Russian city. The soldiers of this division showed his prowess in large-scale military campaigns – the battle with Napoleon and during the Crimean war.

With the advent of Soviet power in the work of the inner guards have been major changes: all auxiliary troops were divided into different fields on guard, VENUS, Cheka, NKVD, OGPU. But, despite the division, the warriors internal services have always been the protection of the population against external enemies, the resolution of internal conflicts, the protection of public peace and order, and protect against natural and technogenic accidents.

In 1988, 1999 and 2008 occurred three reforms of the interior units. Now they have an even more strength and courage in protecting the population from terrorists, eliminating armed conflicts, ensuring stable operation of strategic and nuclear energy facilities and the protection of goods of special importance, ensuring peace and order in times of peace and in time of war.

It ’ s invisible heroes who make our lives safe. They are worthy of attention and respect, especially in their professional day – March 27! 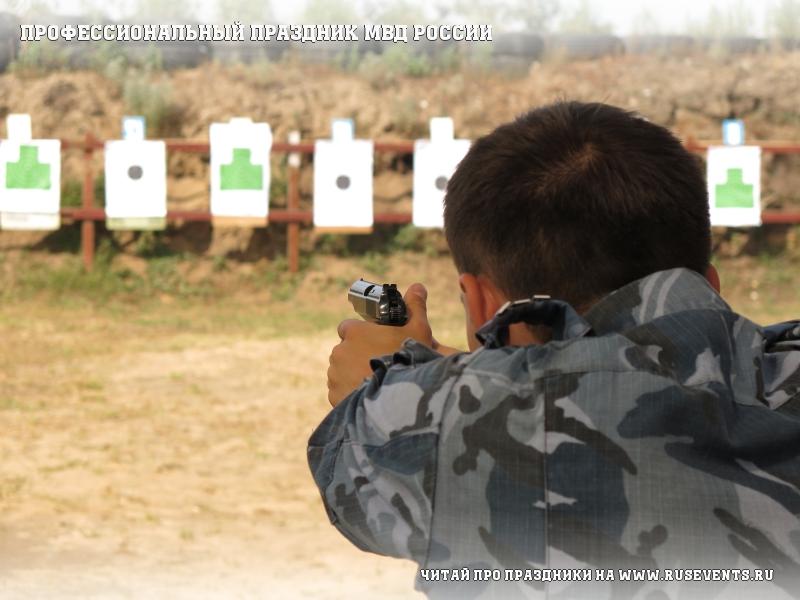